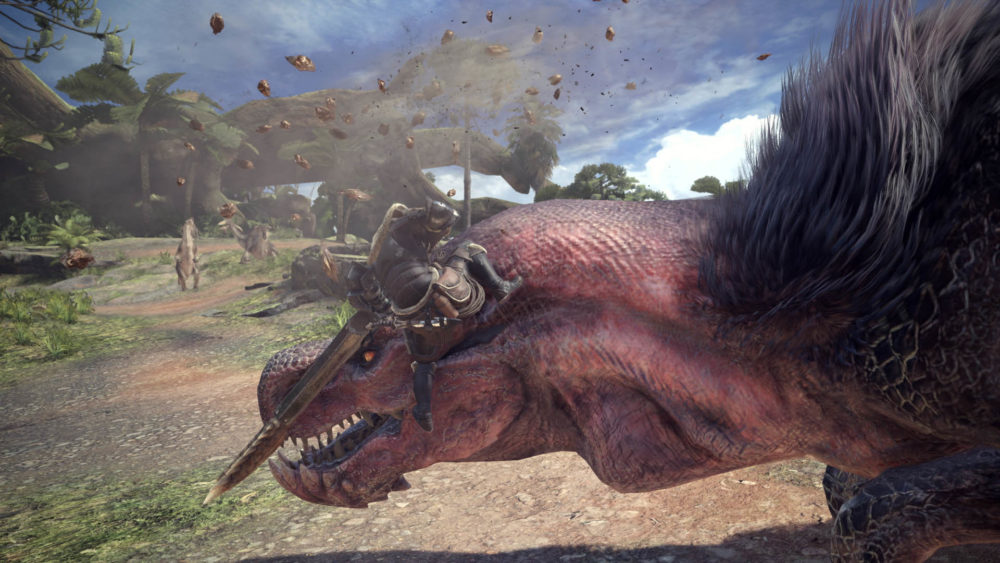 Today Capcom announced on Monster Hunter: World’s Steam page that the game is getting a major update for its PC version.

Among other things, players will be able to enjoy a High-Resolution Texture Pack DLC that will be available for free on Steam. It will weigh 40 gigabytes and it’ll require 8 gigabytes of video ram on your graphics card.

An option for TAA+FXAA will also be added as anti-aliasing. You can check out the full list of updates and an image showing off the new textures below.

While this update will be released only on PC, the game is most definitely still being supported on all platforms. Recently, Capcom implemented a crossover event with CD Projekt RED’s The Witcher 3: Wild Hunt.

Monster Hunter: World is currently available for PS4, Xbox One, and PC. It shipped over 12 million units.