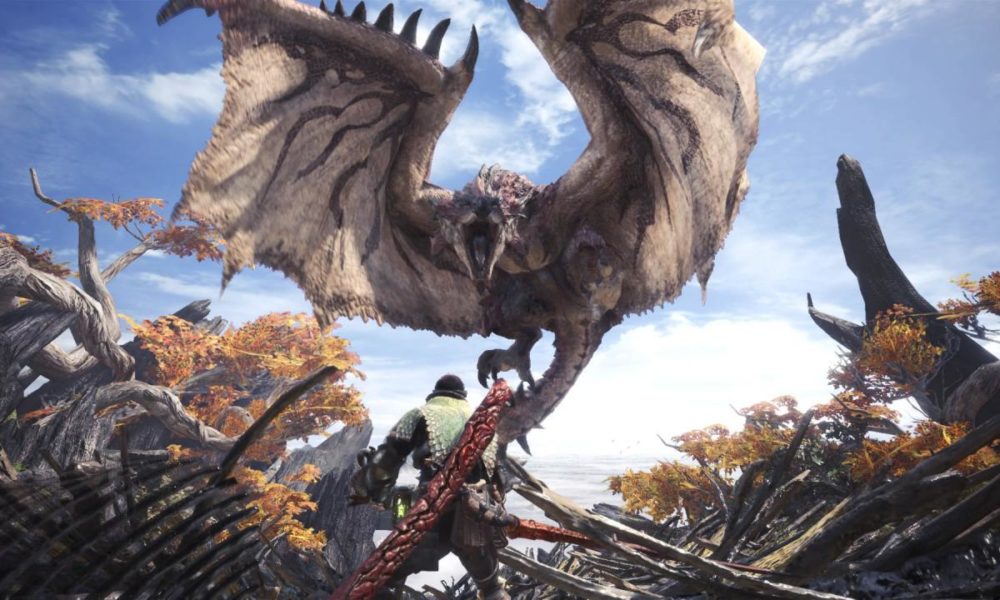 The game has now shipped over 12 million copies worldwide. This includes units shipped to retailers and full-game digital downloads.

As a celebration, players are going to be able to enjoy a new package f free items in the game. It will be available via the daily bonuses menu starting today and ending on Feb. 22.

The new sales milestone was achieved as of Jan. 23, 2019 (which means that the recent mention of 11 million copies was actually outdated, probably as of Dec. 31).

On top of that, we learn that the series’ cumulative shipments are now at 53 million units. Considering that Monster Hunter: World has now shipped over a fifth of that total, that’s quite the achievement.

It’s certainly nice to see the game that marked the series return to home consoles being so successful, especially considering that some believed that it couldn’t be a hit without a portable version.

Monster Hunter: World is currently available for PS4, Xbox One, and PC.