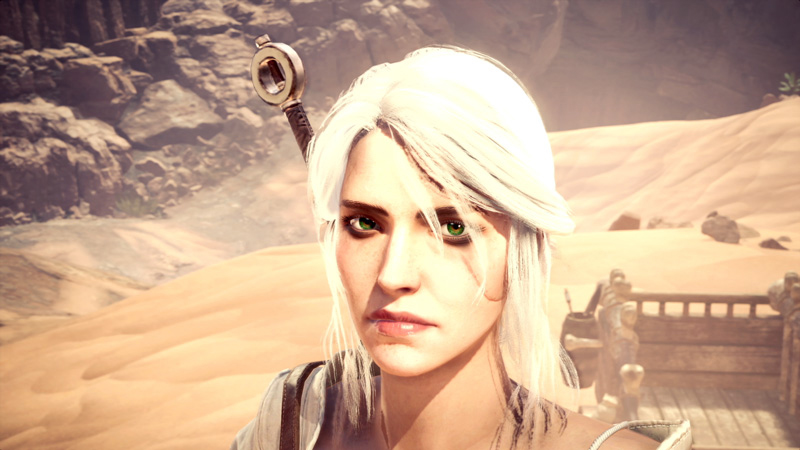 Today Capcom made the first part of the crossover event between Monster Hunter: World and The Witcher 3: Wild Hunt available in the game on PS4 and Xbox One. This is part of a free update numbered 6.00.

The event comes with a fully voiced quest  “Contract: Trouble in the Ancient Forest” focusing on Geralt of Rivia, and we’ll be able to fight against the Leshen.

Interestingly, the ending of the quest changes depending on the player’s actions.

That being said, the event doesn’t end today. Next week, on Feb. 15, a quest focused on the Ancient Leshen will be unlocked, allowing us to unlock Ciri’ armor and weapon.

This one will be multiplayer and will be titled “Contract: Woodland Spirit.”

The event was accompanied by a new trailer (which you can also see in Japanese if that’s your preferred language) and a set of screenshots, which you can see below.

We recently learned that Monster Hunter: World passed a whopping 11 million units shipped worldwide. it’s certainly not surprising that it’s still getting this much support.

Monster Hunter: World is currently available for PS4, Xbox One, and PC.