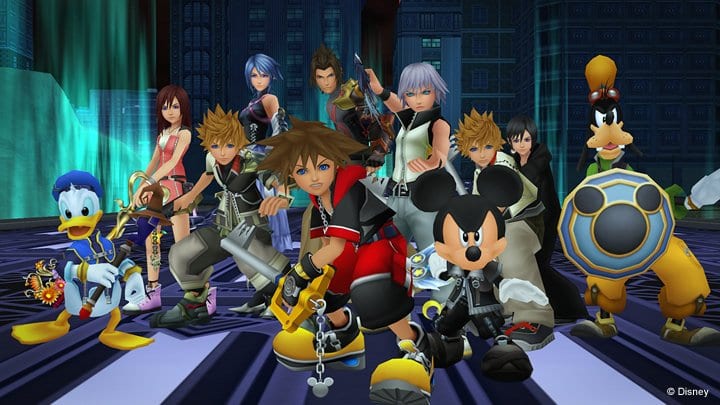 Square Enix has announced launch dates for Kingdom Hearts: The Story So Far in several different regions. The compilation will first be coming to Canada and Latin America on Mar 15, and then it will be debuting in Europe on Mar 29.

If you’ve been having trouble finding the collection in the United States, then you’re in luck because Square Enix has also announced that they have restocked The Story So Far at retailers everywhere, including Best Buy and GameStop.

If you have yet to play the thrilling conclusion to the Xehanort Saga, Kingdom Hearts 3, then playing through this collection is a must if you feel like you are missing out on some of the lore of the somewhat complicated series.

Kingdom Hearts: The Story So Far will give you everything you need before jumping into Kingdom Hearts 3. If you would like to see why the game is so good, make sure to read up on our review. Also, if you’ve already picked up the game, please check out our expansive wiki guide that will surely help you on your adventure to defeat Organization XIII.

For those huge Kingdom Hearts fans out there, we have a couple of quizzes available on the site right now that you can check out as well; here are a couple of them to get you started out: