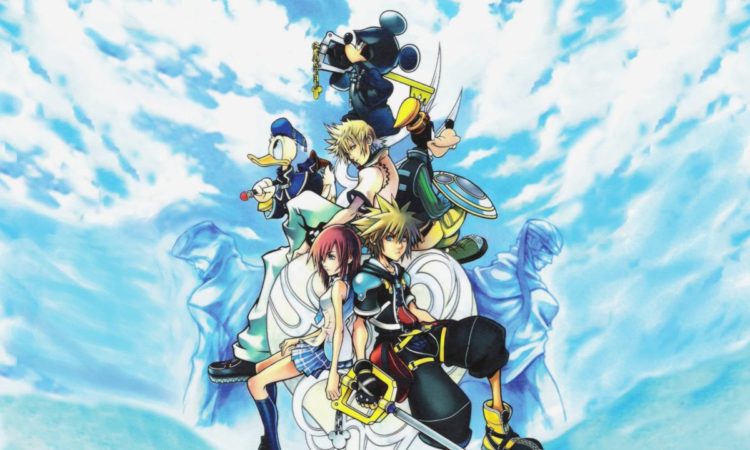 The Kingdom Hearts series has been around for over 15 years, and with over seven games that been released since then, there’s tons of lore that only hardcore Kingdom Hearts fans would know about.

If you’re excited and ready to dive into Kingdom Hearts 3 then why don’t you try taking our quiz? If you think you’re a true key blade master, then you should have no problem getting a perfect score. For everyone else, what better way to brush up on the series’ story and characters?

Let us know if you had a good time in the comments below, and feel free to sound off as to which other quiz topics you’d like to test yourself on.

How Well Do You Know Kingdom Hearts? Take Our Quiz to Find Out

When Does Birth by Sleep Take Place?

Who Passes the Mark of Mastery Exam in Birth by Sleep?

Which Disney World Isn't Featured in Birth by Sleep?

How Does Sora Turn Into a Heartless in KH1?

Where Does Sora First Meet Donald and Goofy?

Which Character Isn't Used as a Summon in KH1?

Which Organization Member Does Sora Defeat in Chain of Memories?

What Character Was Created by Stealing Sora's Memories?

What Was the Original Name of Castle Oblivion?

What Is the True Goal of Organization XIII?

Who Is DiZ's True Identity and What Does His Nickname Stand For?

Which Final Fantasy Villain Can You Fight in KH2?

What's the First World Sora Will Be Going to in KH3?