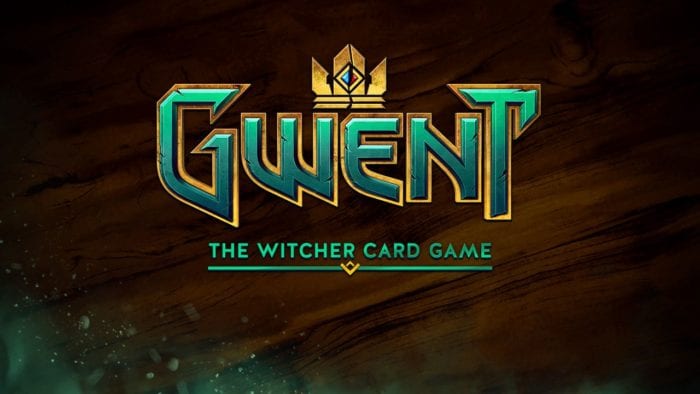 Earlier today, CD Projekt RED announced that Gwent: The Witcher Card Game will be receiving its first card expansion later this month. The new set is called the Crimson Curse and will bring with it over 100 new cards when it is released on March 28.

On the expansion’s official website the developer’s description for Crimson Curse reads:

“All beware the Crimson Curse! Dettlaff van der Eretein, the mighty higher vampire, is summoning his kin. As the Moon turns red, new breeds of monsters awake. And after a long, deep slumber, they are all thirsty for a taste of fresh blood…

Fight back or join them? With new cards and abilities at your disposal, you’re free to choose either side of the conflict.”

Dettlaff van der Eretein may sound familiar to some Witcher 3 players as he played an important role in the game’s Blood and Wine DLC.

Crimson Curse’s website also states that each faction will get 31 neutral and 14 faction cards. Additionally, the site has previews for the new Disgraced Brawler, Dryad Ranger, Windhalm of Attre, Plumard, and Samum cards.

CD Projekt RED has said they will be revealing more cards in the build-up to the expansion’s release but has not specified how regularly this will happen.

So far Crimson Curse seems to be shaping up well and should provide Gwent players with plenty of new cards to collect. The expansion’s connection to a prominent character from the Witcher series is also an excellent way to continue to tie the card game to the main franchise.

You can find the Crimson Curse teaser trailer below. For more on Gwent, you can check out our guides on How to Get Ore and What It Does, How to Get Scraps and What They Do, and How to Get New Cards and Card Packs. Gwent is available now on PC, PS4, and Xbox One.