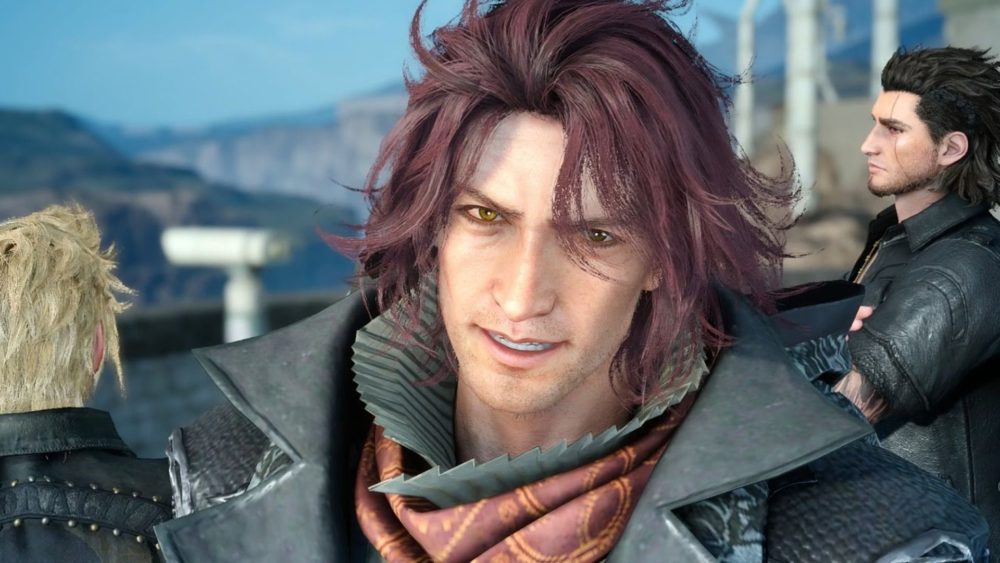 Over two tweets posted recently, the developer showcased two of the power that Ardyn will be able to unleash in his quest for revenge.

The first is a traversal power activated by using the power of the Shigai (demons). Ardyn can fly freely over the map at high speed and move freely across insomnia via shadow walk to any point of the map.

The second clip shows how he can use his power to turn enemies into Shigai and neutralize them. This can happen with a finisher move at the end of a chain of five attacks, or after a combo initiated from behind. The more he does this, the more powerful he becomes.

You can see both clips included in the video below. Unfortunately, the quality is pretty bad due to the Twitter source, but it should be enough to give you a good idea of how Ardyn’s powers work.

If you want to see more, you can also enjoy a lot more information and the first screenshots of Episode Ardyn, alongside the moving anime prologue released by Square Enix a few weeks ago.

Unfortunately, we’ll never get to see the canceled “A New Dawn” DLC series beyond Episode Ardyn running on our own consoles, but a novel is coming, likely presenting that happy ending that many of us crave.