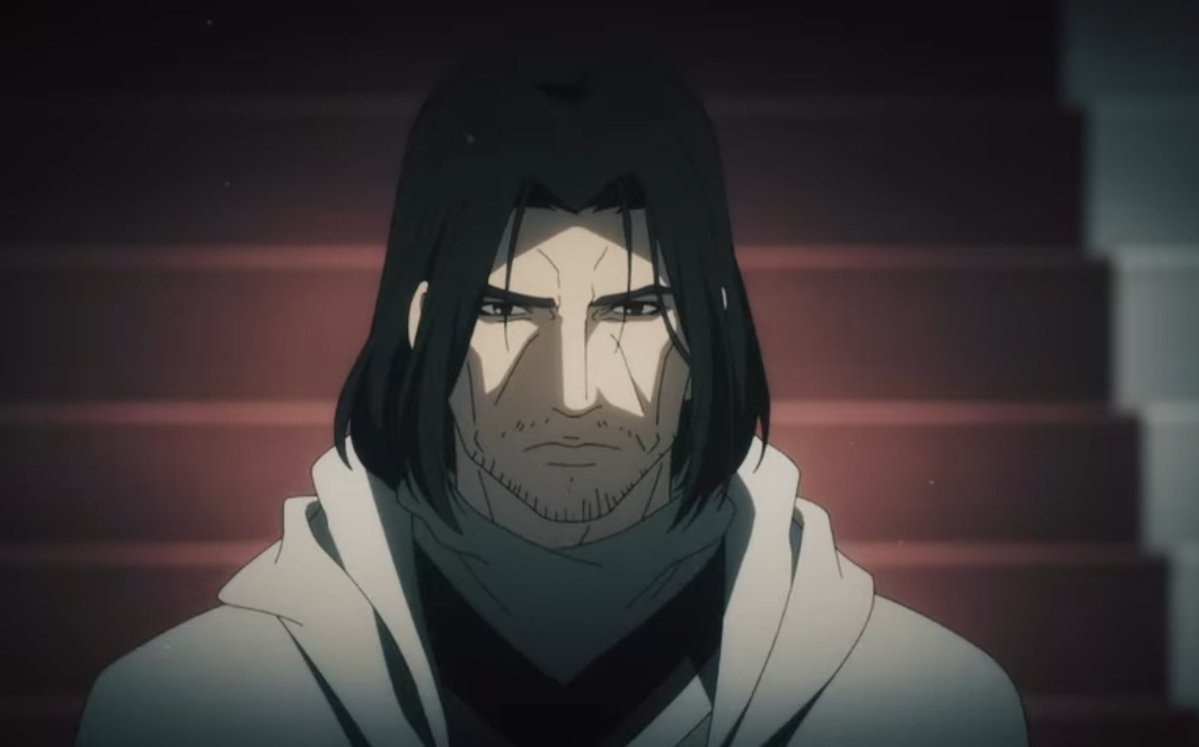 The short acts as a prologue set well before the events of Final Fantasy XV. It tells the story of Ardyn and his brother Somnus as the two fight over who will become the rightful heir to the throne. Surprisingly, it turns out to be a heartbreaking story that may just change the way you feel about Ardyn.

The short is very well animated and the voice acting is superb. Overall it fits in nicely with the animated shorts that were released before the launch of Final Fantasy XV.

If you have played the game and think you know the whole story, you should definitely check out Episode Ardyn Prologue. It could just change how you feel about the narrative.

You can watch the short below.

Stick around after the credits of the film and you’ll catch the trailer for the upcoming Episode Ardyn DLC. The expansion looks like it will flesh out several of the key parts of Ardyn’s story during his reign of terror. With flashbacks to the past as well as massive set pieces filled with pure chaos and destruction.

Luckily, we won’t have to wait too long to experience all of the madness either since the Episode Ardyn DLC will release Mar 26, 2019.

Episode Ardyn is the fourth story expansion DLC for Final Fantasy XV. Previously square Enix released Episode Ignis, Episode Prompto, and Episode Gladiolus. These three expansions focused on Noct’s royal party giving us a glimpse into what happened during the moments when Noctis was separated from the group.

This final DLC will be the first time we see the story from the antagonist’s point of view which should offer an interesting perspective to the story as a whole.

You can play Final Fantasy XV now on PS4, Xbox One, and PC.