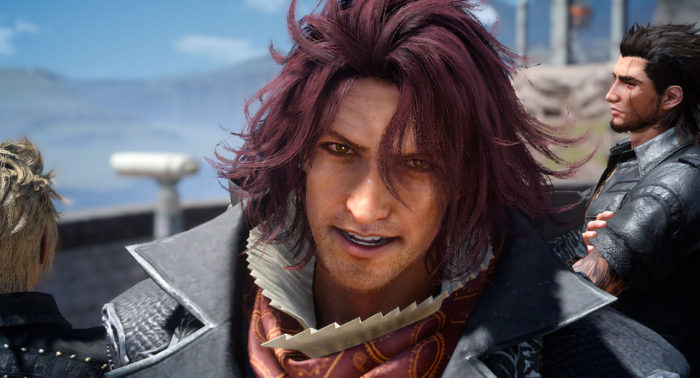 Square Enix held a special broadcast tonight for the second anniversary of Final Fantasy XV, where they announced plans for the game moving forward. Originally, Square Enix had planned four new DLC episodes titled “A New Dawn.” Unfortunately, it was confirmed that those four episodes have now been reduced to only one, Episode Ardyn. Final Fantsy XV brand director, Akio Ofuji, commented on the development, saying,

“Although this is extremely regretful, we hope everyone will continue to look forward to Episode Ardyn, which is still being developed in earnest. As for the new title currently in the works at Luminous Productions, we wish everyone will hold high hopes for our upcoming title as well.”

While Episode Ardyn development will continue, and the DLC is planned to release by March 2019, Episodes Aranea, Lunafreya, and Noctis have all been canceled. Joining this announcement was a letter from the game’s director, Hajime Tabata, who announced his resignation from Square Enix and the newly-formed Luminous Studios.

Square Enix did show a quick teaser trailer for Episode Ardyn during the broadcast, showing that the DLC is set quite some time before the start of Final Fantasy XV, and is set in Insomnia with a young King Regis. We also get a glimpse of Ardyn’s ancient brother, Somnus. We still don’t know exact details for the episode, but it definitely seems to be expanding on the world and lore of the main game.

To accompany Episode Ardyn, a new animated short called Final Fantasy XV Episode Ardyn – Prologue is in production, and will work as an overall prologue to the main game.

Producer Yuji Shinoda and director Takefumi Terada ended the stream by thanking fans for their support multiple times, explaining that they’re still exploring other mediums to finish telling the planned stories for Final Fantasy XV. Here’s a description of Episode Ardyn from Shinoda,

“Episode Ardyn takes place in Insomnia, approximately 30 years prior to the events of the main game, where he begins his revenge on the royal family, and in the midst of all this, you’ll see him come to a revelation regarding his own destiny. The episode is a direct depiction of the story that couldn’t be told within the main game.”

Final Fantasy XV is currently available for PS4, Xbox One, and Windows PC.