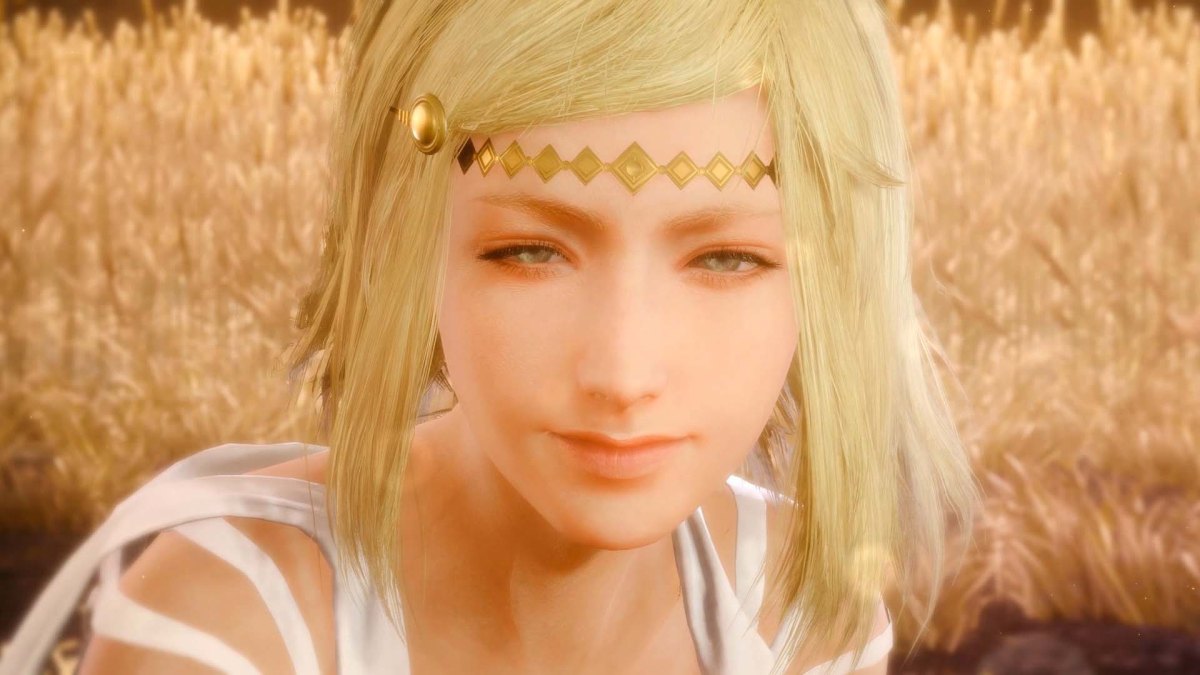 Today Square Enix released a batch of screenshots and information about the upcoming Episode Ardyn DLC for Final Fantasy XV.

The DLC is set 35 years before the main game. Ardyn Lucis Caelum is finally released from his 2,000 years of imprisonment by the Imperial scientist Varsatail Bestia. Brought back to a laboratory in Niflheim, he decides to take revenge on the Kingdom of Lucis.

He infiltrates the capital of Insomnia and can wreak havoc on the peaceful city surrounded by magical barriers.

We also get to see the characters that appear in the DLC.

Varsatail Bestia is a scientist belonging to Niflheim’s army and a leading magic researcher. Thanks to his focus on the creature named “Adagium” he frees Ardyn from his imprisonment.

Aera Mirs Fleuret is the first-generation oracle chosen as a connection between the people and the Gods. Her and Ardyn loved each other deeply.

Regis Lucis Caelum is the 113th king of Lucis and father of Noctis. He is doing his best to protect his kingdom from the repeated invasions of the Empire.

Somnus Lucis Caelum was Ardyn’s brother and he became the first king of Lucis. He became king by betraying Ardyn.

The screenshots also showcase new gameplay systems included in the DLC, which are unique to Ardyn.

By using the power of the Shigai (demons) he can fly freely over the map at high speed. He can move freely across insomnia via shadow walk to any point of the map.

He can also use his power to turn enemies into Shigai and neutralize them. This can happen with a finisher move at the end of a chain of five attacks, or after a combo initiated from behind.

On top of this, we also learn about a book titled “The Dawn of the Future” that will be released in Japan on April 25.  It’ll cost 1,500 yen plus tax.

The book will tell a new story for Final Fantasy XV and is likely to include the new ending that was promised and will never come in video game form due to the cancellation of the “A New Dawn” DLC series beyond Episode Ardyn.

There will also be a “The Dawn of the Future Celebration Box” also released on April 25 for 4,500 yen plus tax. It will include the bok, a Blu Ray with the Episode Ardyn anime prologue, an artbook, a postcard set, and a coaster.

You can check out the screenshots and the cover of the book below. Final Fantasy XV is currently available for PS4, Xbox One, and PC. 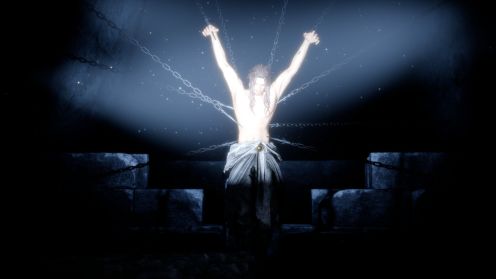 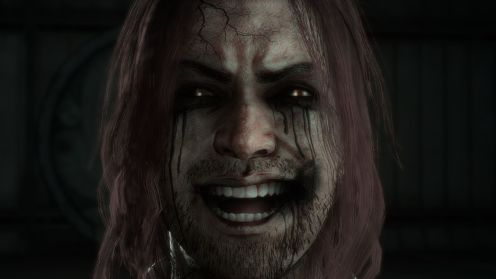 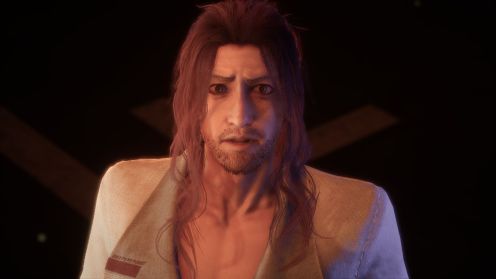 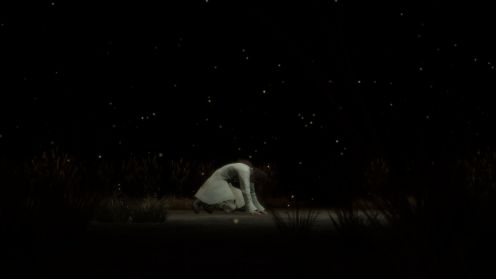 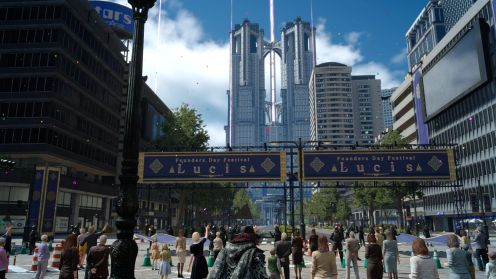 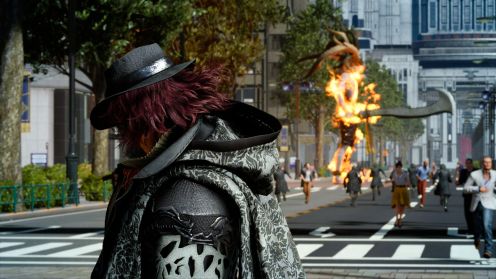 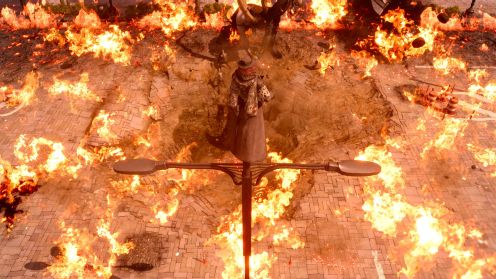 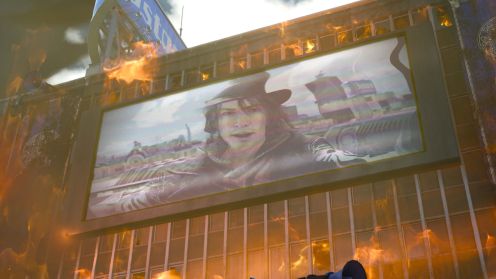 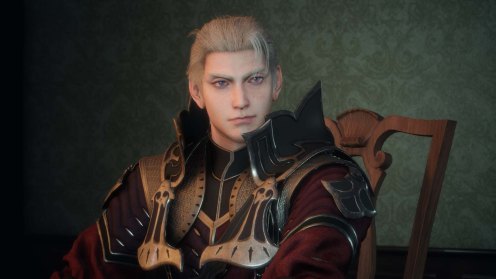 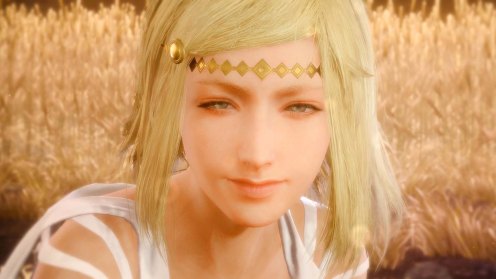 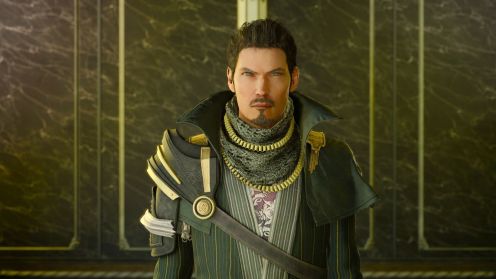 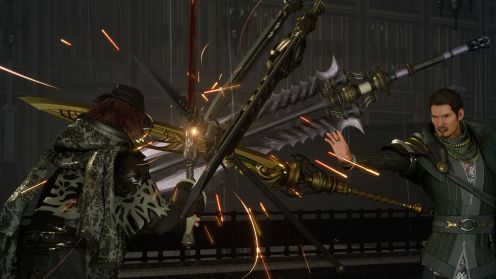 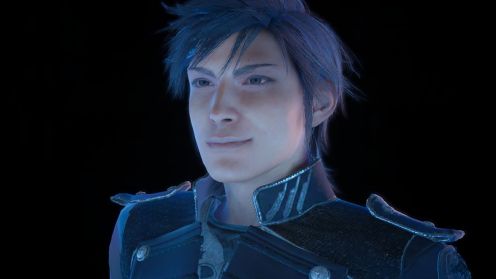 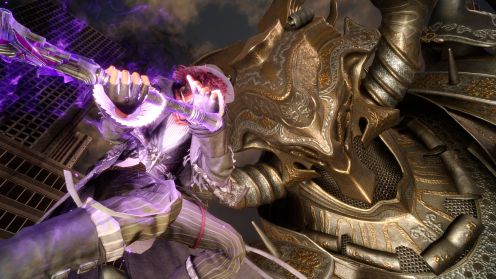 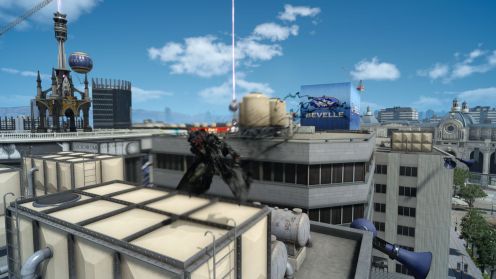 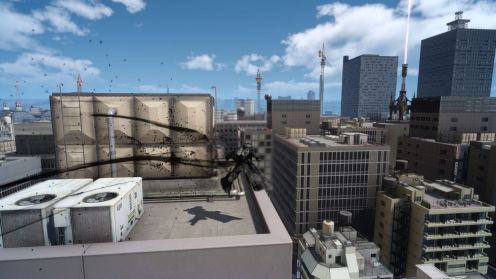 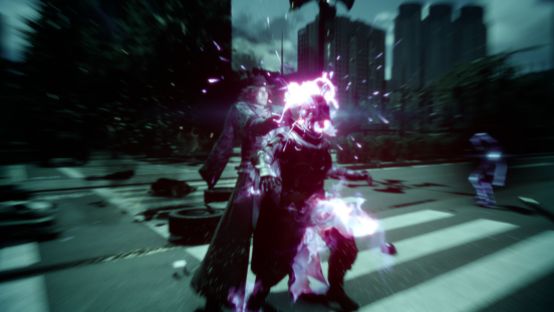 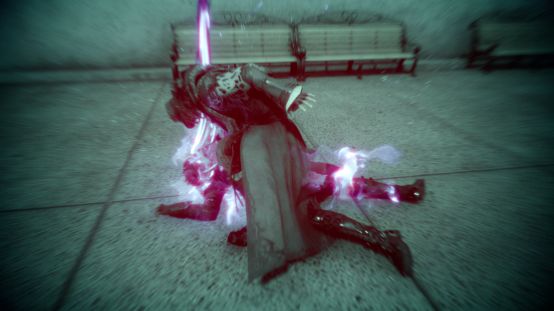 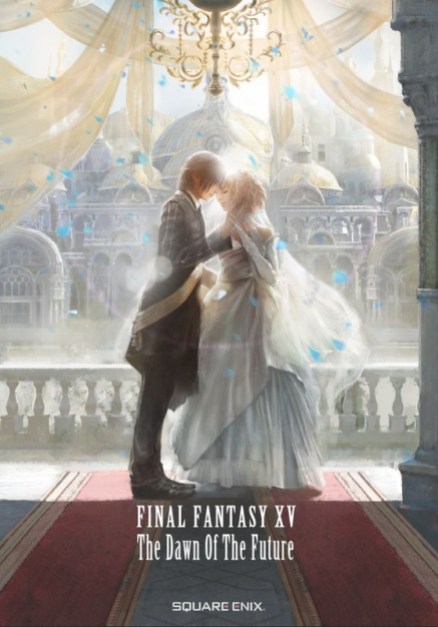