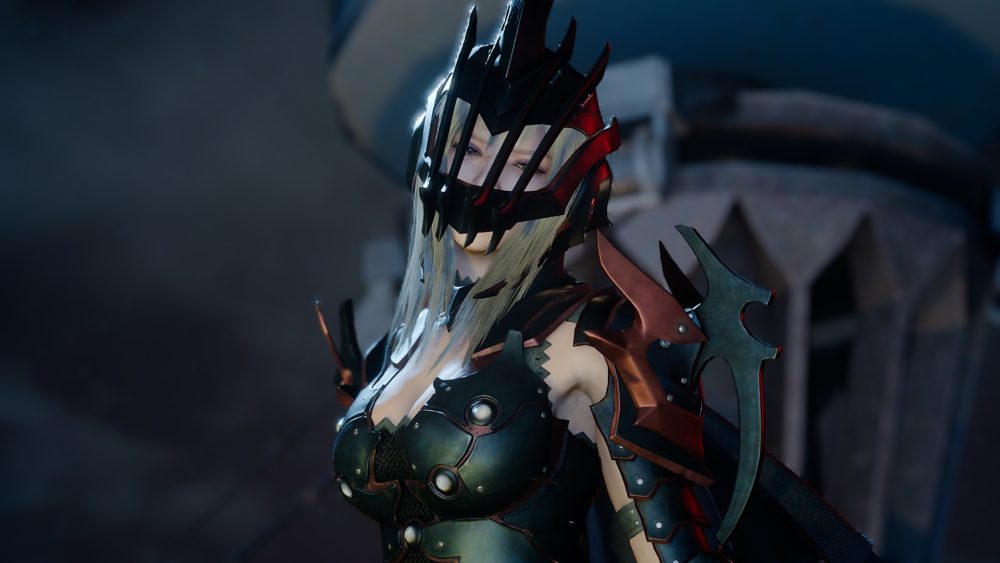 Today, during the “final” Active Time Report broadcast related to Final Fantasy XV, Square Enix shared a first look at the upcoming novel “The Dawn of the Future” and a small and painful treat.

The novel promises to tell the story akin to that of the canceled DLC series about Noctis and Luna formerly titled A New Dawn. We don’t yet know whether it’ll deliver the happy ending that many fans would want, but it’s pretty much the last chance since the content releases for the video game have been wrapped up today with Episode Ardyn.

In the gallery below you can see the  “The Dawn of the Future Celebration Box” which will release in Japan on April 25 including the novel, an art book, a Blu Ray of the Episode Ardyn anime prologue, a set of postcards, and a coaster.

You can also see a tease starring Luna’s voice actress Rina Kitagawa as she reads an excerpt of the novel.

While this hurts a bit in its own right, it’s not the “painful treat” I was talking about. Square Enix shared one piece of artwork from the art book, which was created for the canceled Episode Aranea DLC, showing her for the first (and possibly last) time in her standard military uniform. You can see her below and join me in mourning her personal story that has been lost.

The Episode Ardyn DLC is launching today for PS4, Xbox One, and PC, turning the last page (at least for the game itself) of the Final Fantasy XV saga.

Final Fantasy XV is currently available for the same platforms.