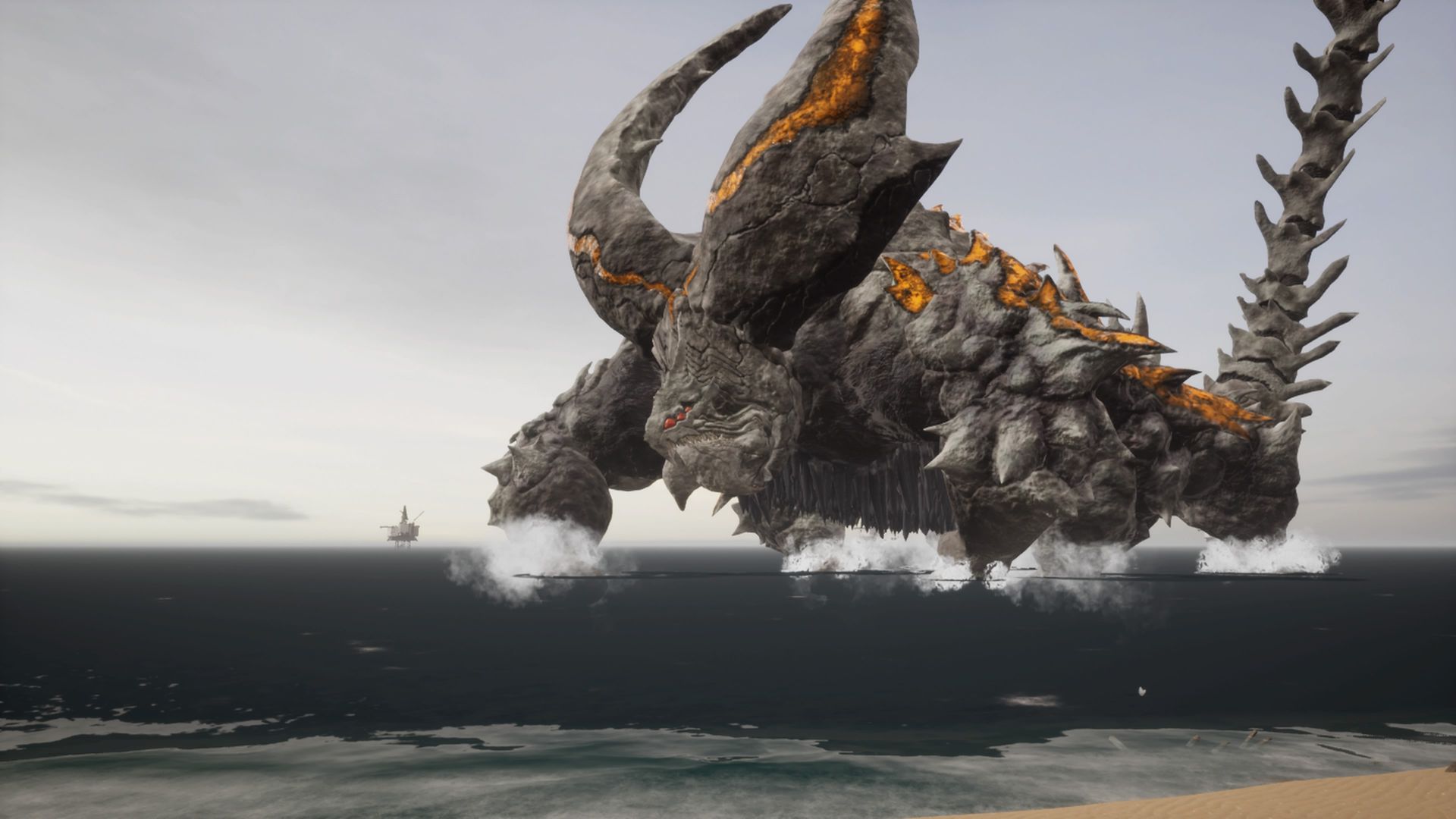 We get to see the beginning of the game, followed by a look at some of its most massive enemies including the gargantuan Razneed.

Last, but not least, we get to take an extensive look at the multiplayer feature of the game, titled “Mercernaries” that allows players to compete in two teams of four (one affiliated with the EDF and the other with the Kindred Rebellion) over killing as many Aggressors as possible and salvage their energy gems.

Gems have to be brought to a collector drone and the team that harvests the most gems wins each round. Winning three rounds means bringing victory home for the whole match.

You can check it out below. If you want to see more, you can enjoy more gameplay from last weekend, a batch of recent screenshots and the latest trailer.