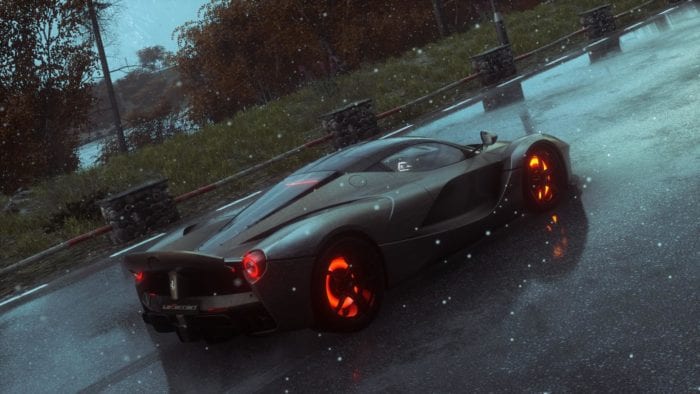 Sony Interactive Entertainment announced it will be delisting its racing game Driveclub from the PlayStation Network Store this August and will be shutting down its online servers next year.

According to Sony, the change will affect Driveclub, its expansion/standalone game Driveclub Bikes, and Driveclub VR. The games and all downloadable content or season passes for those titles will be unavailable to buy digitally from Sony’s marketplace after Aug. 31, 2019.

Sony noted that the three games would continue to work after the server shutdown with players still able to use their season passes, DLC, and earn trophies for offline and single-player modes.

Driveclub was one of the first titles announced for the then-upcoming PlayStation 4 in 2013, but was released a year later in October 2014 after multiple delays. Sony shut down the developer Evolution Studios, which also created other PlayStation exclusive racer Motorstorm, in March 2016 but was purchased by publisher Codemasters a few weeks later.

Evolution Studios was hit with layoffs last year after the release of multiplatform arcade racer OnRush, citing poor launch sales and alleged troubled communication between the studio and Codemasters.