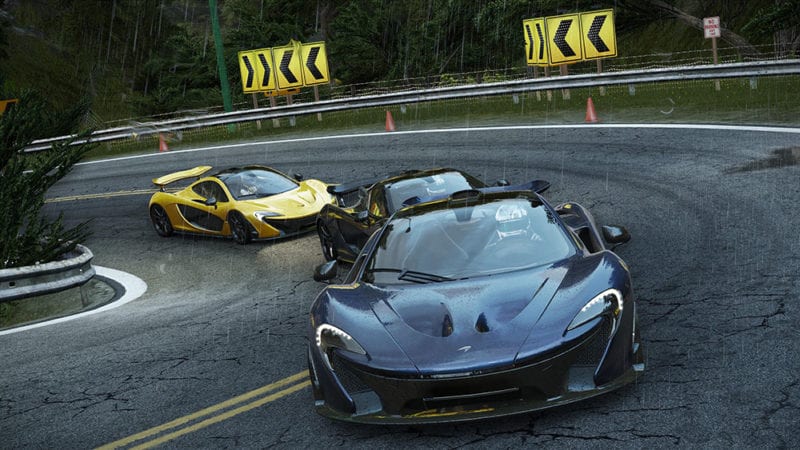 Evolution Studios has collaborated with Sony for over 10 years, producing the PlayStation exclusive franchises World Rally Championship, MotorStorm, and Driveclub. Today, Sony have announced that the British developer will be shut down.

In a statement provided to GamesIndustry.biz, Sony states that Evolution Studios will close, which will lead to layoffs and reassignment of the staff. This follows a 2015 restructuring that cut down the team’s size by half.

It is regrettable that this decision will lead to compulsory redundancies.

Where possible we will try to reallocate people onto other projects. If appropriate opportunities are not possible within the company, we will assist staff in any way we can, including speaking with local employers and with other development companies.

Driveclub game director Paul Rustchynsky posted a brief message on Twitter, thanking Sony and the game’s fans for supporting Evolution through the years.

I've had an incredible time working for #EvolutionStudios, here's short statement from me: pic.twitter.com/9eITjpbddy

Senior community manager Jamie Brayshaw also responded, saying that Driveclub will continue. The future of the racing title is currently unclear, but this message seems to state that another developer will work on the game in the future.

It’s the end of an incredible era for #EvolutionStudios. Thanks to all of you: https://t.co/YYPJNvbMxd#DRIVECLUBpic.twitter.com/ERQiQ48SGR

Driveclub is available to purchase on PlayStation 4, and its servers will run for the foreseeable future. The game was recently updated to add new cars, a new track and a realistic difficulty option.