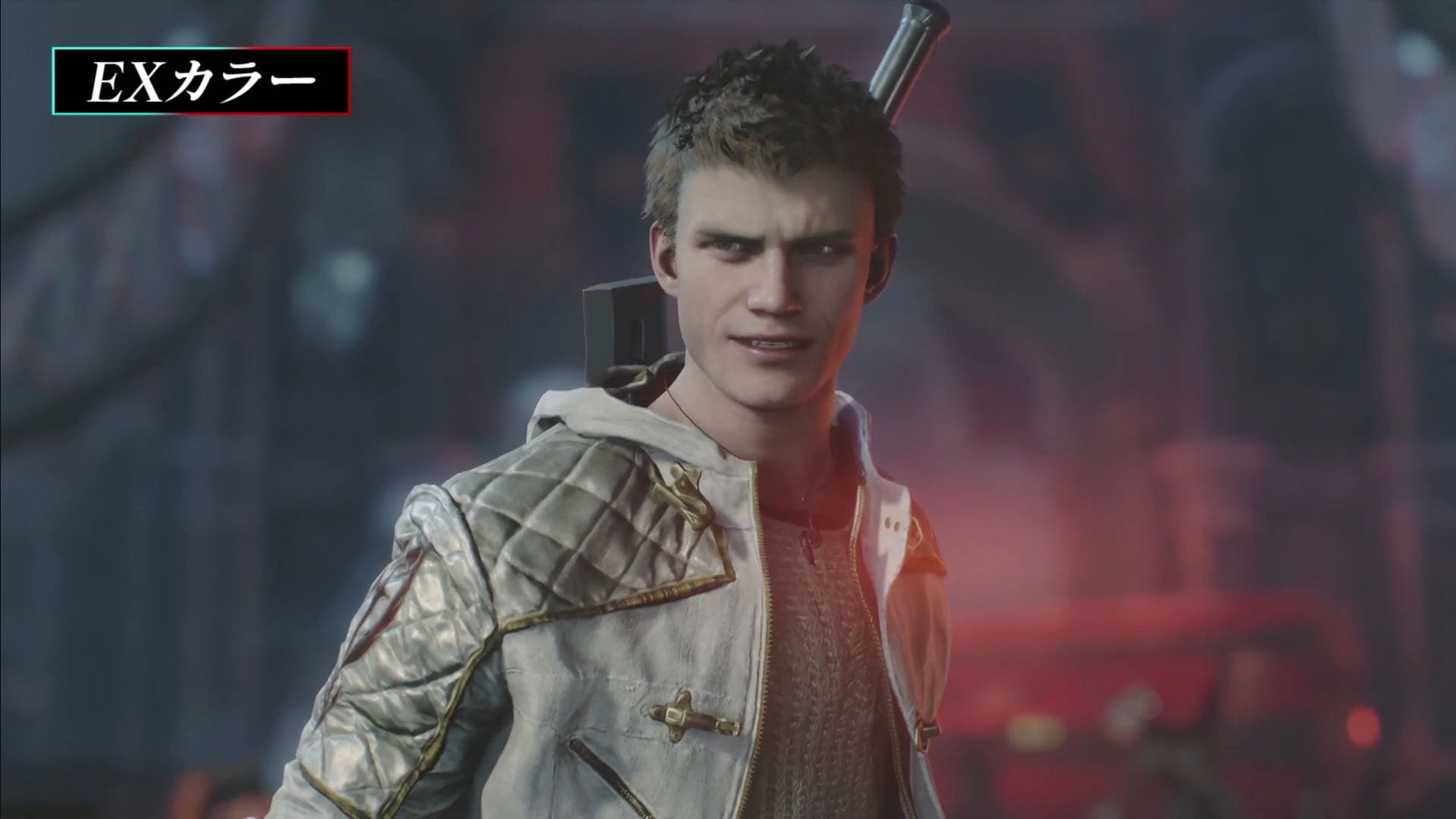 Interestingly, we also get to see a cutscene showcasing the Alternate Color Costumes pre-order bonus during a cutscene starring Nero and Nico.

Funnily, when Nico enters the scene, Ishikawa-san reacts with “Charai!” which translated into “Flashy!” Indeed, she does look quite flashy, but so does Nero.

If you prefer the normal colors, towards the end of the video (which you can see in its entirety at the bottom of the post), Ishikawa-san himself is tasked with playing Nero in the demo of the game.

If you want to see more about Devil May Cry 5, you can watch the “final” trailer,  a ton of gameplay from a few days ago, featuring Dante, V, and Nero, and the latest TV commercial from Japan.

Devil May Cry 5 is going to be released worldwide on March 8 for Xbox One, PS4, and PC.