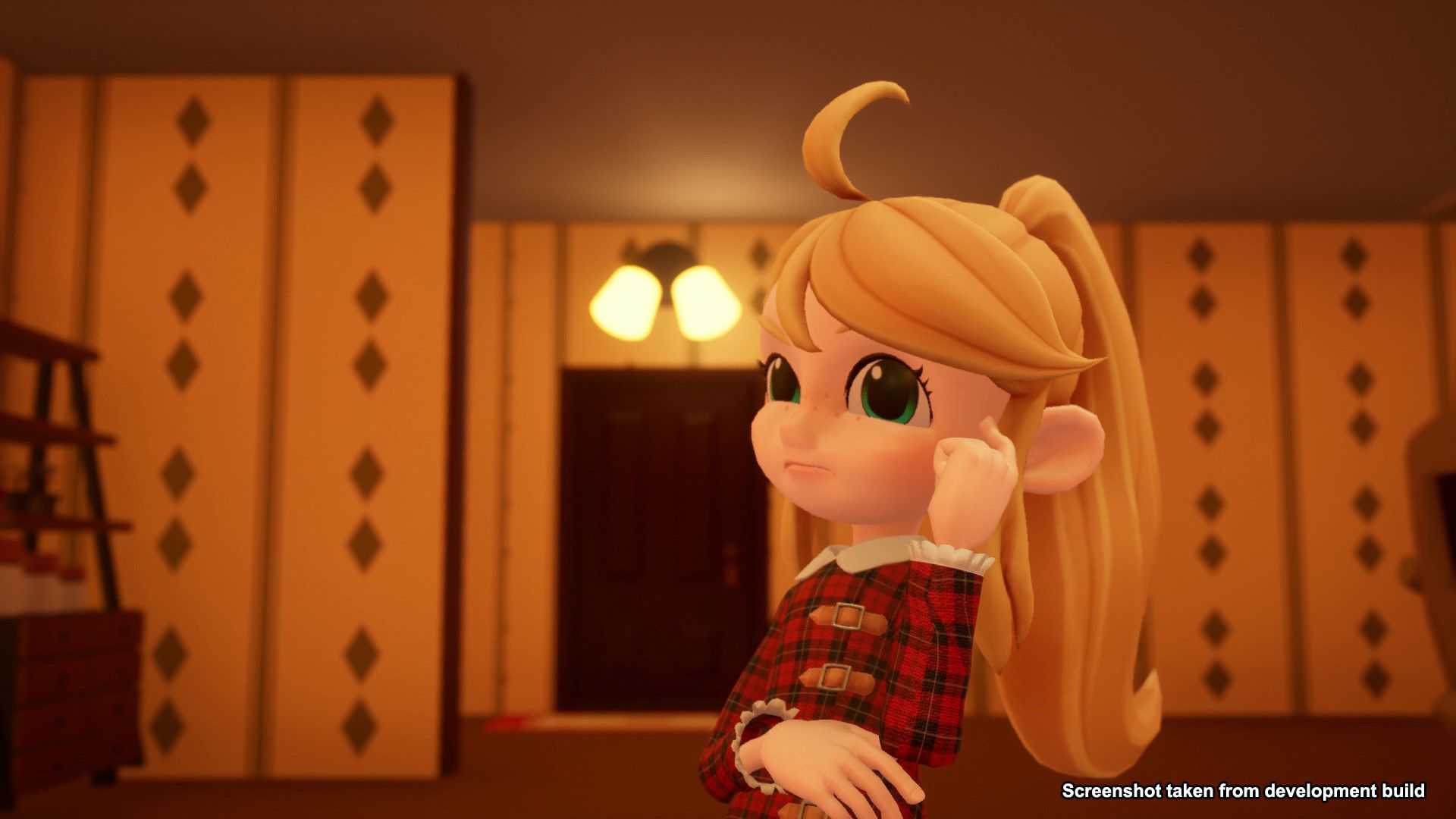 The game will launch on PS4 and Nintendo Switch in the west in the fall of 2019.

If you’re unfamiliar with Destiny Connect, you can check out an official description directly from NIS America.

The town of Clocknee is celebrating the advent of a new millennium when time suddenly comes to a halt and a horde of hostile animated machines appears. It’s up to a young girl named Sherry, her friend Pegreo, and Isaac, the time-traveling robot, to unravel the mystery behind the strange events. Together, they’ll revisit the past and peer into the future, learning some very interesting things about their families and their peculiar town.

Key Features: Time-Walker – Explore the enigmatic town of Clocknee, and watch as the world shifts around you based on your actions.

Gear-Grinder – Use your mechanical skills to fend off hostile machines and manipulate parts of the environment!

Fixer-Upper – Enter workshops where you can improve your items and equipment using gears!

Below you can enjoy the announcement trailer and a few screenshots, alongside the Time Capsule Edition exclusive for the Nintendo Switch, which will be available at the NISA store.

If you want to see more of Destiny Connect, you can check out the first gameplay, a batch of screenshots, first Japanese trailer, and another video released a few weeks ago.