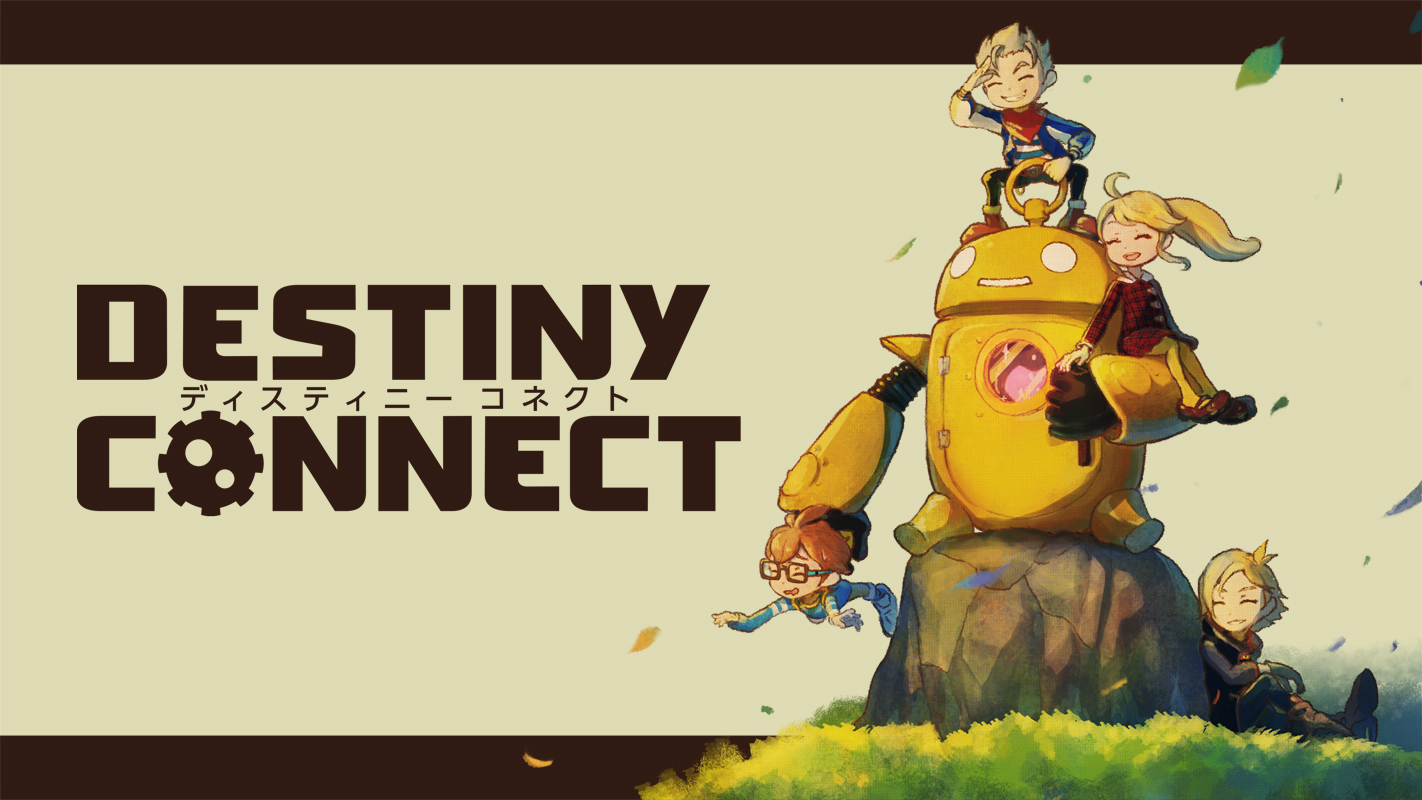 We get to meet two new characters. Ortana is a boy who saves the protagonist in 1999. He seems to know a relevant secret.

Professor Chitostian is a self-proclaimed “genius scientist” living at the outskirts of the city. He appears to have survived the incident happened in 2000 and appears to have found out what stopped time.

We see the way the party organized, with two human characters plus the robot Isaac. Each character has unique skills and they consume Skill Points (SP) which accumulate each turn.

You can store up to 300% SP, and the more powerful a skill is, the more SP is consumed.

As previously revealed, Isaac has the ability to change form, and today we see two more.

Destiny Connect has been recently delayed in Japan to Thursday, March 14, and it’ll release for PS4 and Switch. At the moment, no western release has been announced.

Naughty Dog Renames “Outbreak Day” Into “The Last of Us Day;” Has “A Lot of Exciting Things Planned”

Think You Know Everything About The Legend of Korra? Take This Quiz to Find Out

5 Reasons Why Hades Shouldn’t Be Slept On
To Top