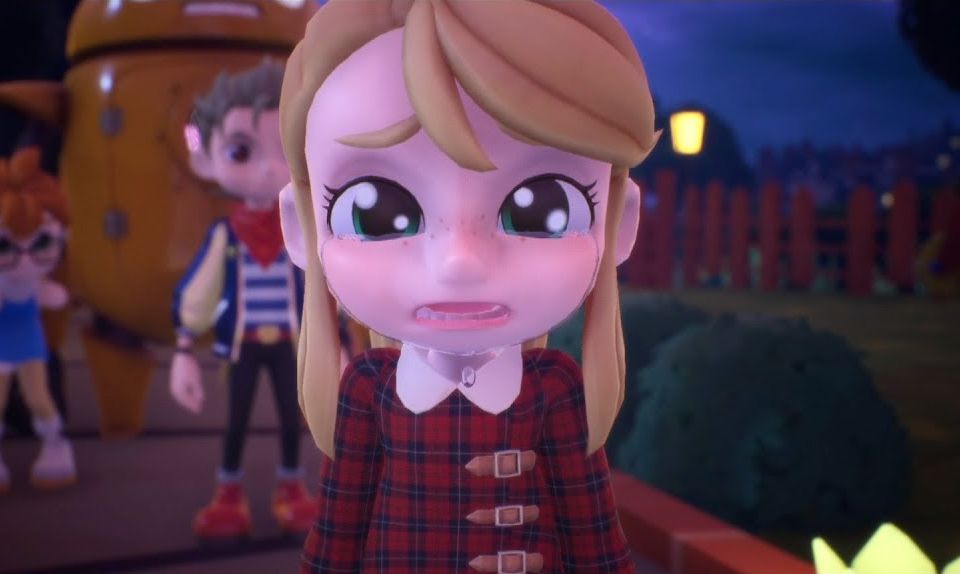 The trailer provides another look at the game’s visuals, which are certainly quite different from the usual tech that Nippon Ichi utilizes for its games. Interestingly, we get to take a first look at the turn-based battle system. The video also provides an extensive showcase of the story

The game has been recently delayed in Japan to Thursday, March 14, and it’ll release for PS4 and PC. If you want to see more, you can check out the first trailer and screenshots released a few weeks ago.

At the moment, there is no word from NIS America about a likely western localization of Destiny Connect, so we’ll have to wait and see on that front. Hopefully, we’ll hear more soon.

Funnily, Nippon Ichi also released a video showing its mascot Prinny visiting the City Hall at its hometown of Kakamigahara, in the Japanese Gifu Prefecture. There, our beloved demon Penguin met with Lalala, the town’s own mascot. This isn’t too surprising considering that Nippon Ichi Software has been very active in the local community.

You can check out the video below, and marvel at all the cuteness.