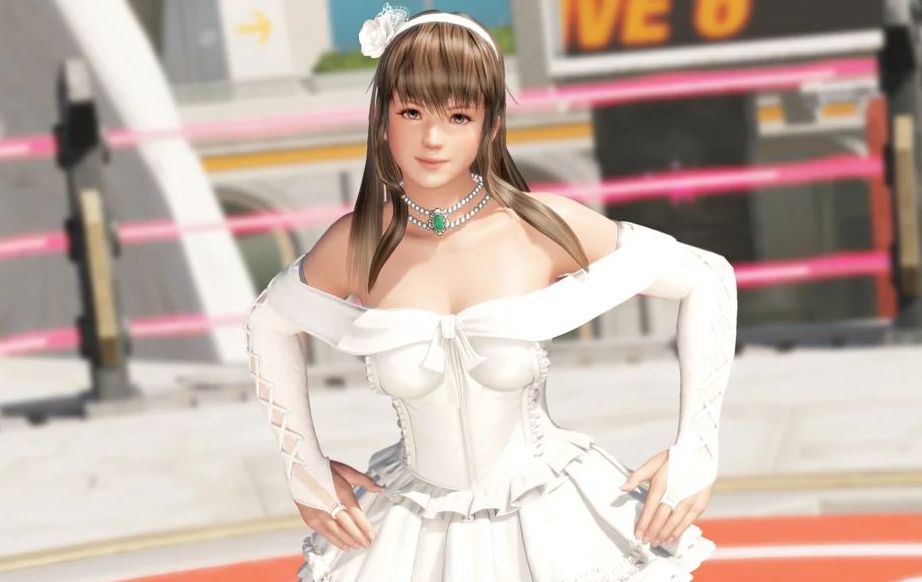 Following the release of the free Dead or Alive 6 Core Fighters version and of the Happy Wedding Volume 1 DLC, Koei Tecmo released trailers for both.

The trailer for Core Fighters focuses on the free experience offering four playable characters including Kasumi, Hitomi, Bas, and new entry Diego. You also get access to every mode (including the beefy DOA Quest) excluding the single-player story, which is available separately.

Unfortunately, it costs a whopping $19.99, with single costumes available only on Xbox One (for reasons unknown) for $1.99. Alternatively, you can grab it as part of the season pass, which costs $92.99.

You can check out both trailers below. If you want to learn more about Dead or Alive 6, you can read our review of the game and check out our recent interview with Director Yohei Shimbori.

Dead or Alive 6  recently released on March 1 for PlayStation 4, Xbox One, and PC. If you picked it up, you can take a look at our extensive guides to help you get started.