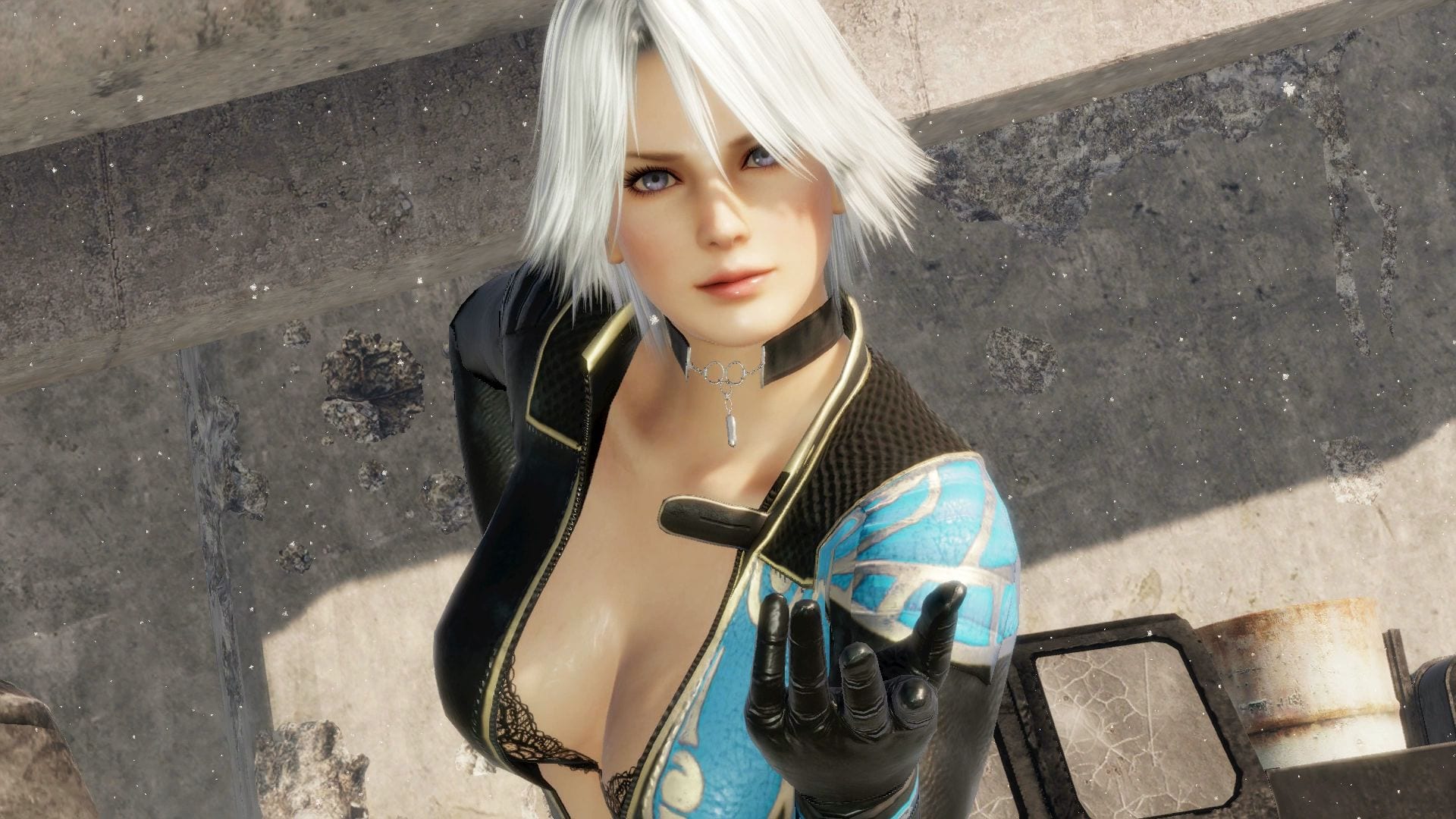 If you want to try Dead or Alive 6 without committing to spend its full price, now you can with the Core Fighters version of the game, which has quietly been released on all platforms.

You can find the PS4 version on the PlayStation Store, the Xbox One version on Microsoft’s storefront, and the PC version on Steam.

The free version locks most characters away, and the story mode is unavailable, but the rest can be enjoyed free of charge.

Astute readers will probably notice that purchasing all the pieces separately will cost you more than the full game, which is priced at $59.99, so keep that in mind.

On top of that, the first DLC “Happy Wedding Costume Set Vol.1” has been released, costing $19.99 for 13 costumes. Each costume is available separately only on Xbox One for $1.99.

If you want to learn more about Dead or Alive 6, you can read our review of the game. Speaking about costumes, you can also take a look at the outfits coming with the first season pass and details about the pricing, and check out our recent interview with Director Yohei Shimbori.