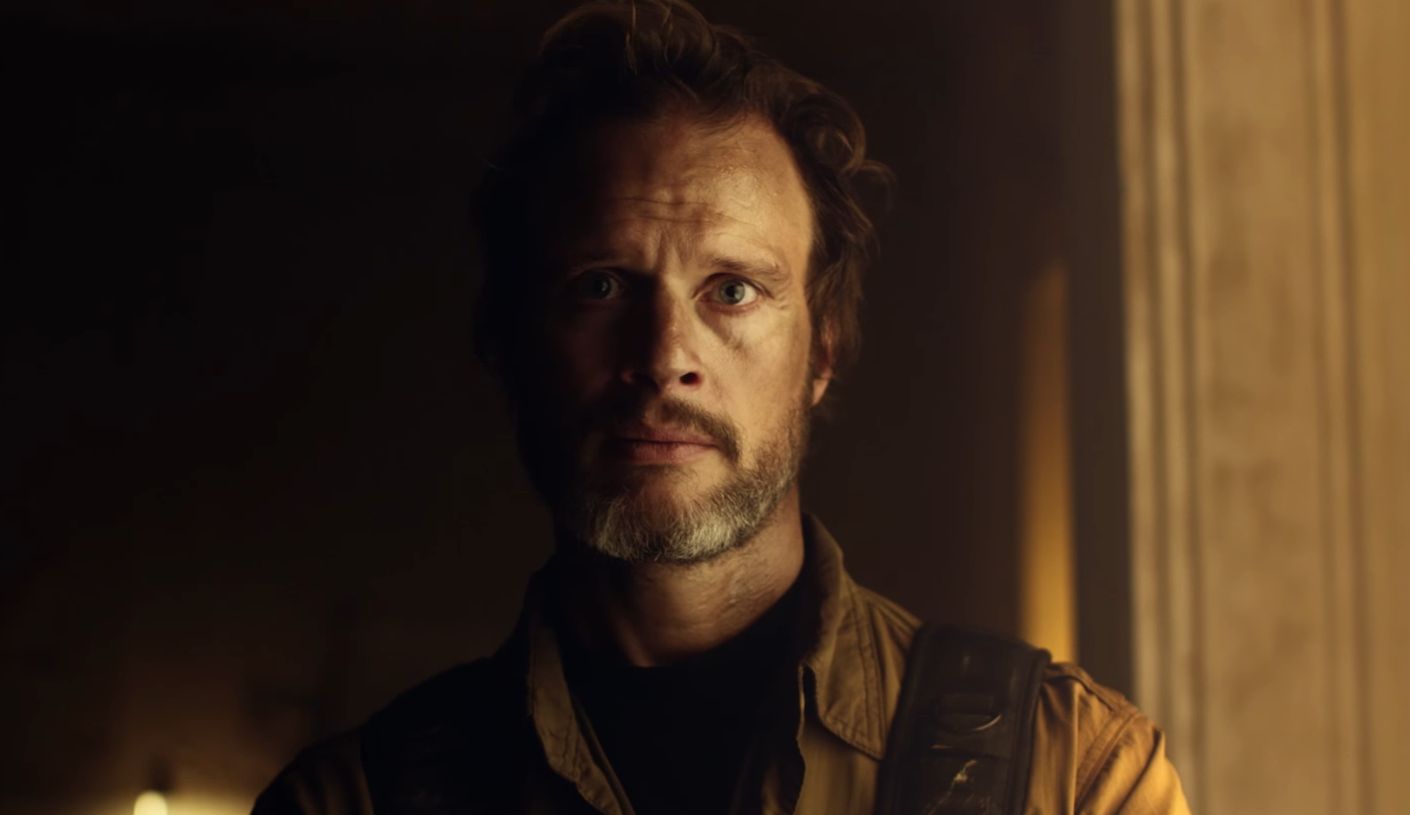 Ubisoft is gearing up to release Tom Clancy’s The Division 2, and today they released a live-action trailer to get the fans into the mood.

The video is pretty emotional, showing a man holding on to a drawing by his child as he goes into battle on the street of a devastated Washington D.C. It certainly does a great job of conveying the game’s atmosphere.

The trailer isn’t all live-action, as we also get to see a small portion of gameplay at the very end, and it looks really promising even if it’s brief.

You can check it out below, and see if it gets you into the mood to right the wrongs perpetrated by the gangs in Washington D.C. If you want to see more, you can also enjoy a previous trailer and more gameplay videos.

You can also read our hands-on preview and our interview with Creative Director Terry Spier about the Dark Zone and PvP changes from the first game.

Tom Clancy’s The Division 2 will release for PC, PlayStation 4, and Xbox One on March 14.