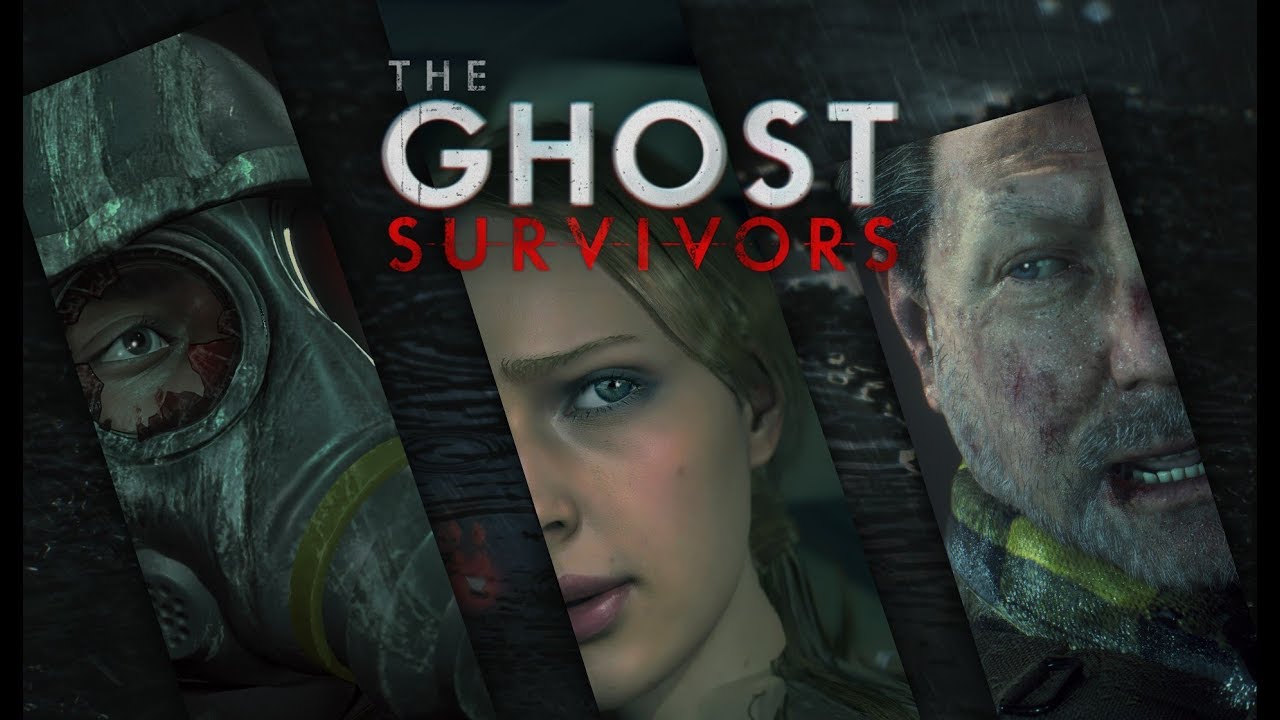 Today Capcom released a free update to Resident Evil 2, including the new mode The Ghost Survivors.

The mode lets you play three different characters who end a terrible fate in the main game and see what would happen if they actually managed to survive longer.

It’s certainly another nice free bonus in a game that has already delivered a lot both for new players and those who enjoyed the original a long time ago.

You can check the trailer out below. If you want to see more of the game, you can also enjoy the launch trailer and the live-action trailer.

We also recently learned that the game shipped a whopping three million copies on the week it launched. That’s most definitely a flattering achievement.

You can also check out our review and find out a lot of tips on how to play it in our guide wiki, which will likely help you if you have issues somewhere in the game.