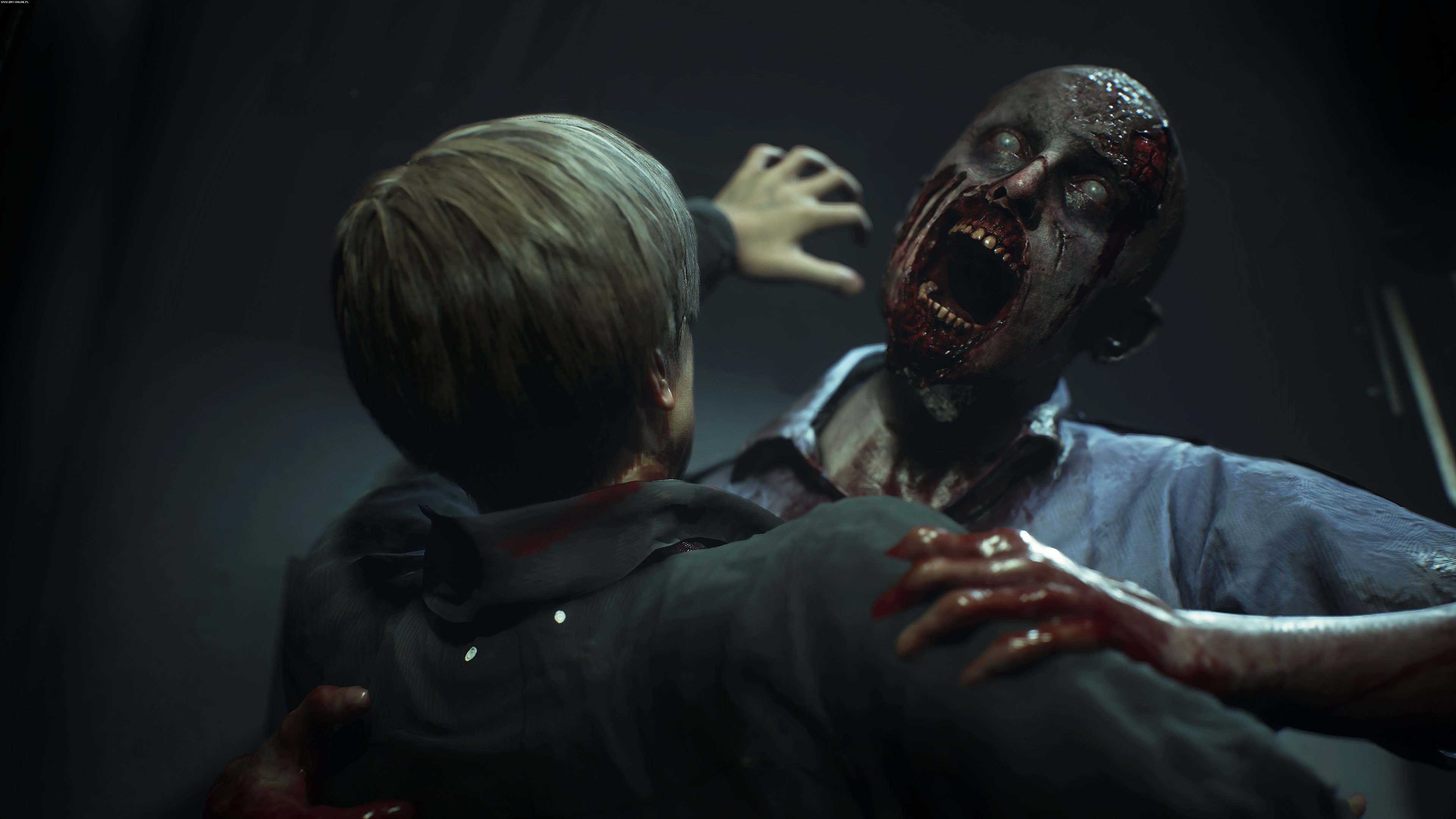 Today Capcom announced with a press release that the recently-released Resident Evil 2 remake has shipped over three million units during its first week on the shelves.

As usual, this includes units shipped to retailers physically and digital downloads for the full game.

Over twenty years ago the original Resident Evil 2 sold 4.96 million units during its whole lifetime, and the remake appears to be well on its way to surpass it.

It’ll be interesting to see how much the numbers will have grown by March, which marks the end of the fiscal year.

The game boasts a very positive reception about fans and media, and the “1-shot-demo” managed to achieve 4.7 million downloads.

If you want to see more of the gane, you can also enjoy the launch trailer, the live-action trailer, and the upcoming DLC modes.

Youou can also check out our review. You can also find out a lot of tips on how to play it in our guide wiki, and bring yourself ahead for when you get your hands on the game.