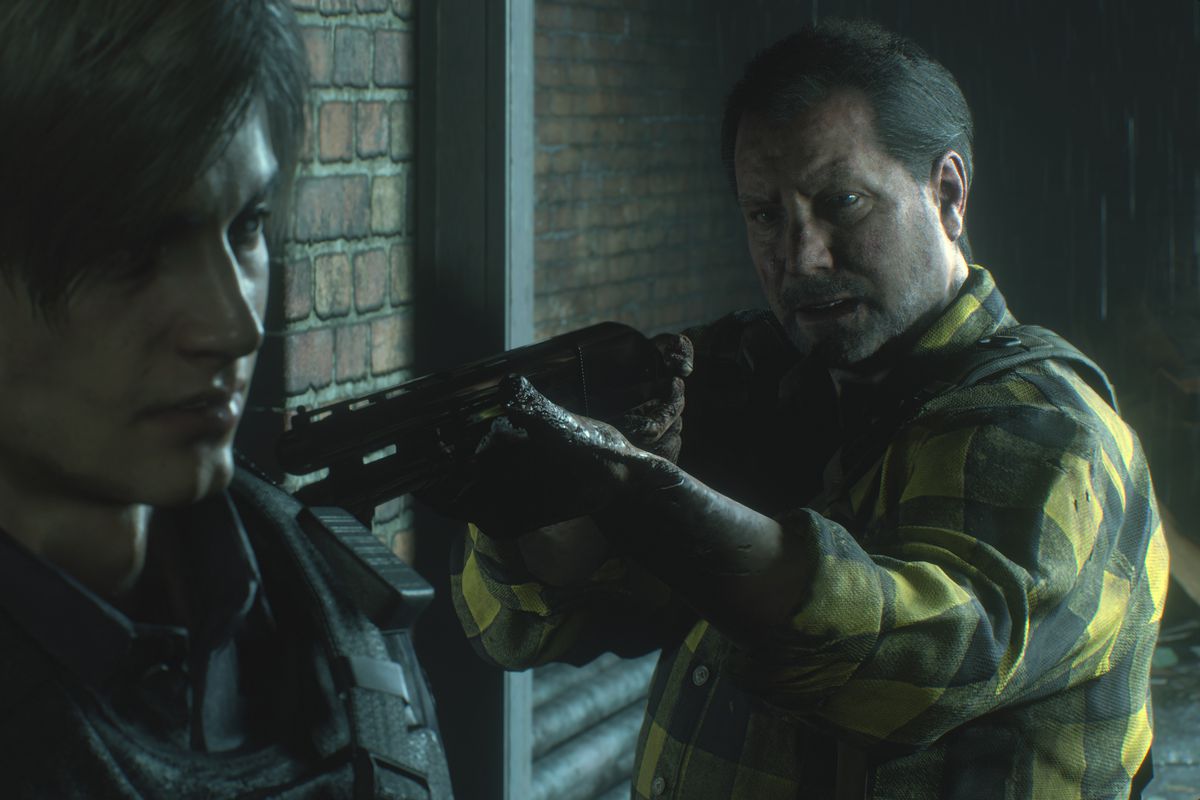 Capcom had already teased a free content update for Resident Evil 2, titled Ghost Survivors, prior to the game’s launch last week, but now we have a confirmed date. The Ghost Survivors is set to release Feb. 15, which happens to be the same day as Crackdown 3, Metro Exodus, and Far Cry New Dawn.

We’re not expecting The Ghost Survivors to be too substantial, mind you; it shouldn’t take long to complete each of three protagonists’ story missions.

The Ghost Survivors explores “what if?” scenarios for three NPCs Leon and Claire encountered during their escape from Raccoon City:

The Ghost Survivors is said to feature an enemy-type unique to the update, and a shop where players can purchase items with points they earn in-game.

There’s other free content planned for Resident Evil 2 in the form of low-polygon character model costumes for Leon Kennedy and Claire Redfield, known as ’98 Leon and ’98 Claire. It’s due to release separately in March.

Resident Evil 2 released last week, Feb. 25. You can check out Twinfinite’s glowing review of the game, or check out our guides wiki for helpful tips and tricks.