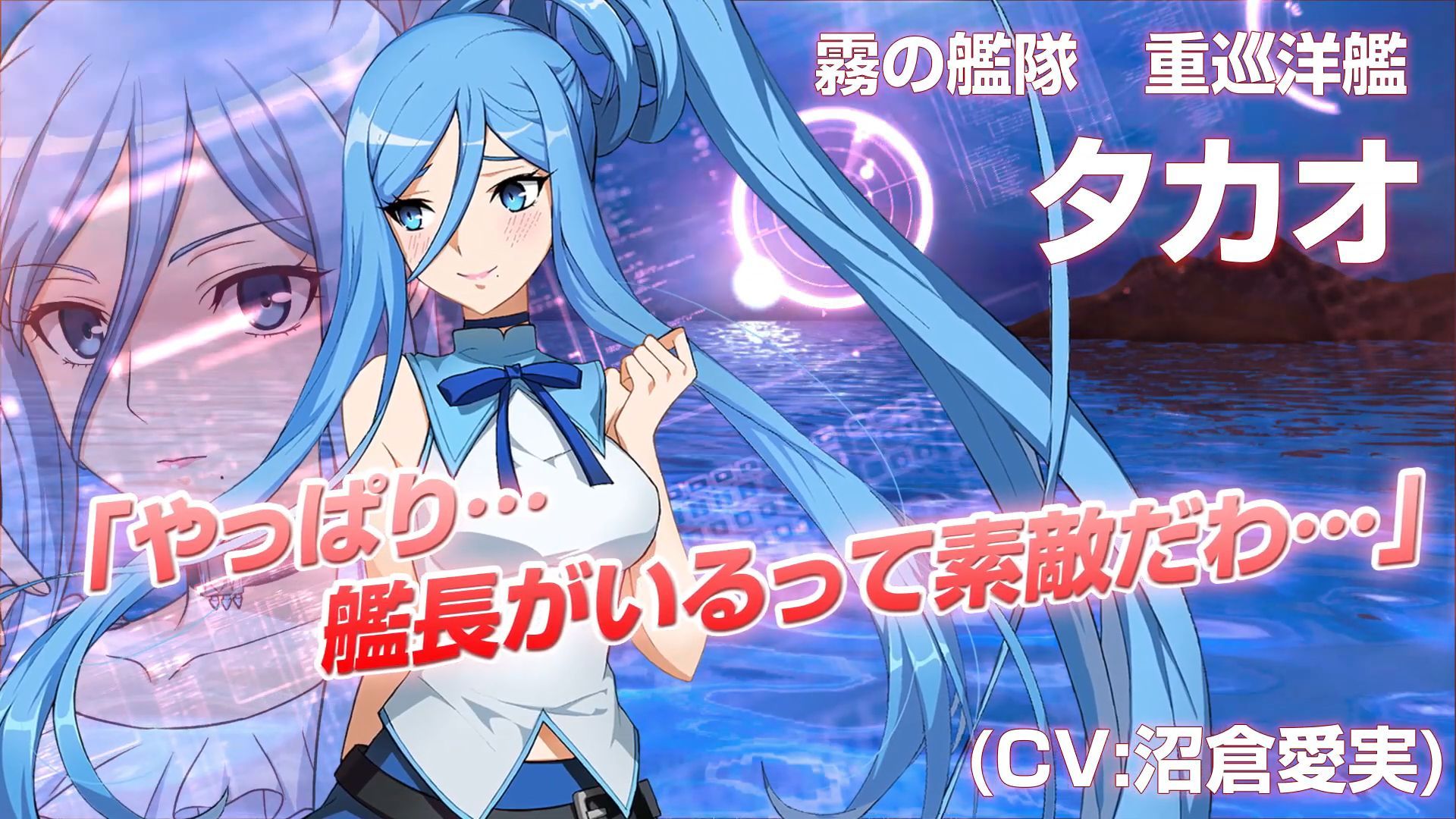 The trailer showcases some of the most popular waif… ahem, mental models that will appear in the game, and the first glimpse of gameplay.

Arpeggio of Blue Steel – Ars Nova- Re:Birth is s a “Battleship Simulation RPG” and feature full 3D gameplay and a completely new story, allowing players to build up their own fleet to fight against enemies on the sea.

The game promises tactical battleship action and the ability to collect, upgrade, and customize your ships, on top plenty of costumes for the mental models. The original voice cast will also return to reprise their roles.

If you’re not familiar with Arpeggio of Blue Steel – Ars Nova-, it’s an anime TV series aired in 2013, inspired by the manga by Ark Performance that is still being serialized in Japan on Young King OURs since its debut in 2009. Like most others in the always prolific genre of anime mixing vehicles and waifus, it’s rather popular among the otaku crowd.

You can check out the trailer below, alongside the original announcement that also included the first images.