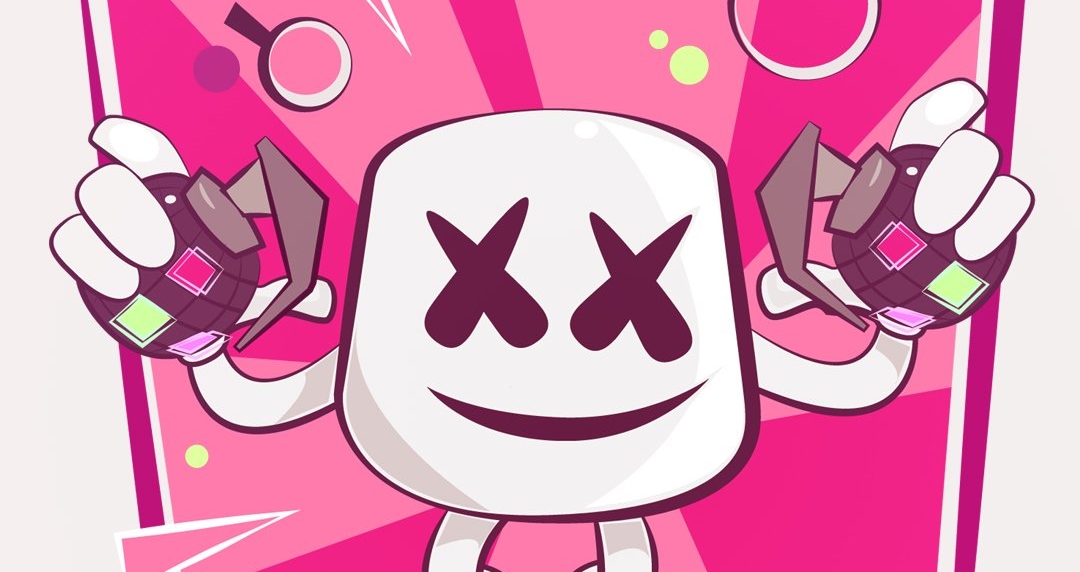 The next event planned to happen inside Fortnite: Battle Royale appears to be a live concert by DJ and electronic music artist Marshmello.

The artist tweeted on Thursday to “drop into Pleasant Park” within the game this Saturday for “a special set.” Marshmello included a concert poster which dated the event at 2 p.m. ET, and can be found in various locations around the Battle Royale map.

A concert stage appeared in Pleasant Park since the announcement and has taken over the soccer/football field. Some players even heard a live mic check during matches in preparation for the event.

Epic Games has added a Marshmello outfit, themed glider, and emote that can be purchased from the in-game store. The studio also provided three challenges for players to earn a Marshmello-themed spray, emote, and pickaxe by finding a poster, visiting the concert stage, and performing the earned ‘Keep It Mello’ emote in three specific locations.

Fortnite: Battle Royale has had strange events happen within the game in real-time in the past, such as a rocket launch and cube explosion, but the helmet-wearing DJ has associated with Fortnite before. Marshmello teamed up with Twitch streamer Tyler “Ninja” Blevins to win Epic’s official Fortnite Celebrity Pro-Am tournament during E3 2018 last June.