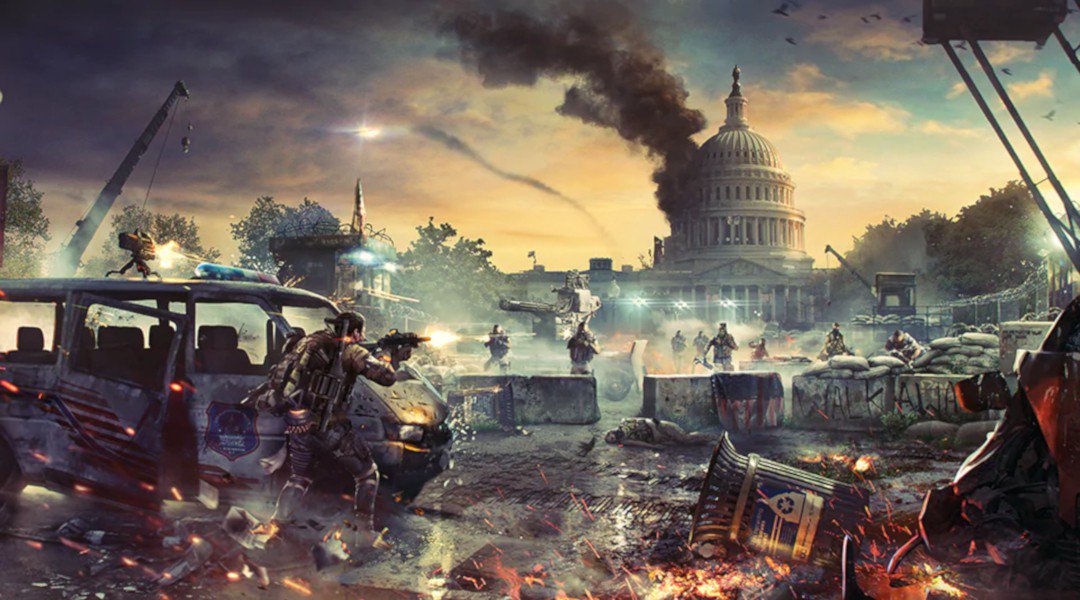 Game analytics site GitHyp today noted that Twitch viewership The Division 2’s recently launched beta is down from its 2016 predecessor. Although concurrent viewership on the streaming site doesn’t relate directly to in-game players, it’s a metric that has accurately predicted commercial success in the past and it could point toward an underwhelming launch of the full game in March.

Since launching yesterday as a beta, The Division 2 has recorded a peak concurrent high of just 105,000 viewers on Twitch. That’s down over 40,000 from the first game. That drop is significant even at face value, but it’s more alarming considering that Twitch has definitely grown as a platform since 2016.

Of course, viewers in the hundreds of thousands is still a notable audience, but it pales in comparison to numbers recorded by other recently launched demos/new releases. Respawn Entertainment’s battle royale game Apex Legends, for example, recently hit 486,000 Twitch viewers, while BioWare’s Anthem recorded 318,000.

Ominously, Watch Dogs 2 is a recent example of a Ubisoft title that generated an underwhelming buzz on Twitch and then went on to perform poorly in terms of sales. Watch Dog 2 was viewed by just 60,000 on Twitch at launch, which translated to a dismal 18,000 concurrent players on Steam.

Elsewhere, poor-performing games from other developers have seen a similar trend. Fallout 76 and Battlefield V failed to generate much interest on Twitch and both later underwhelmed at retail.

For those that don’t remember, the game was heavily criticized at launch for not delivering on the gameplay and graphics of its original E3 reveal. There were also big problems with the end-game that prompted several large patches to properly balance the experience.

The Division remains Ubisoft’s most successful launch of a new a franchise, but the sequel’s capacity to match or exceed that trend looks far from assured. We’ll have to wait until its full launch and official player number statistics before any of that can be properly verified, but certainly, the early indications aren’t all that positive.

The Division 2 launches March 15 on PS4, Xbox One, and PC. You can check out our recent preview of the game for further impressions, or our full Q&A with one of its creative directors.