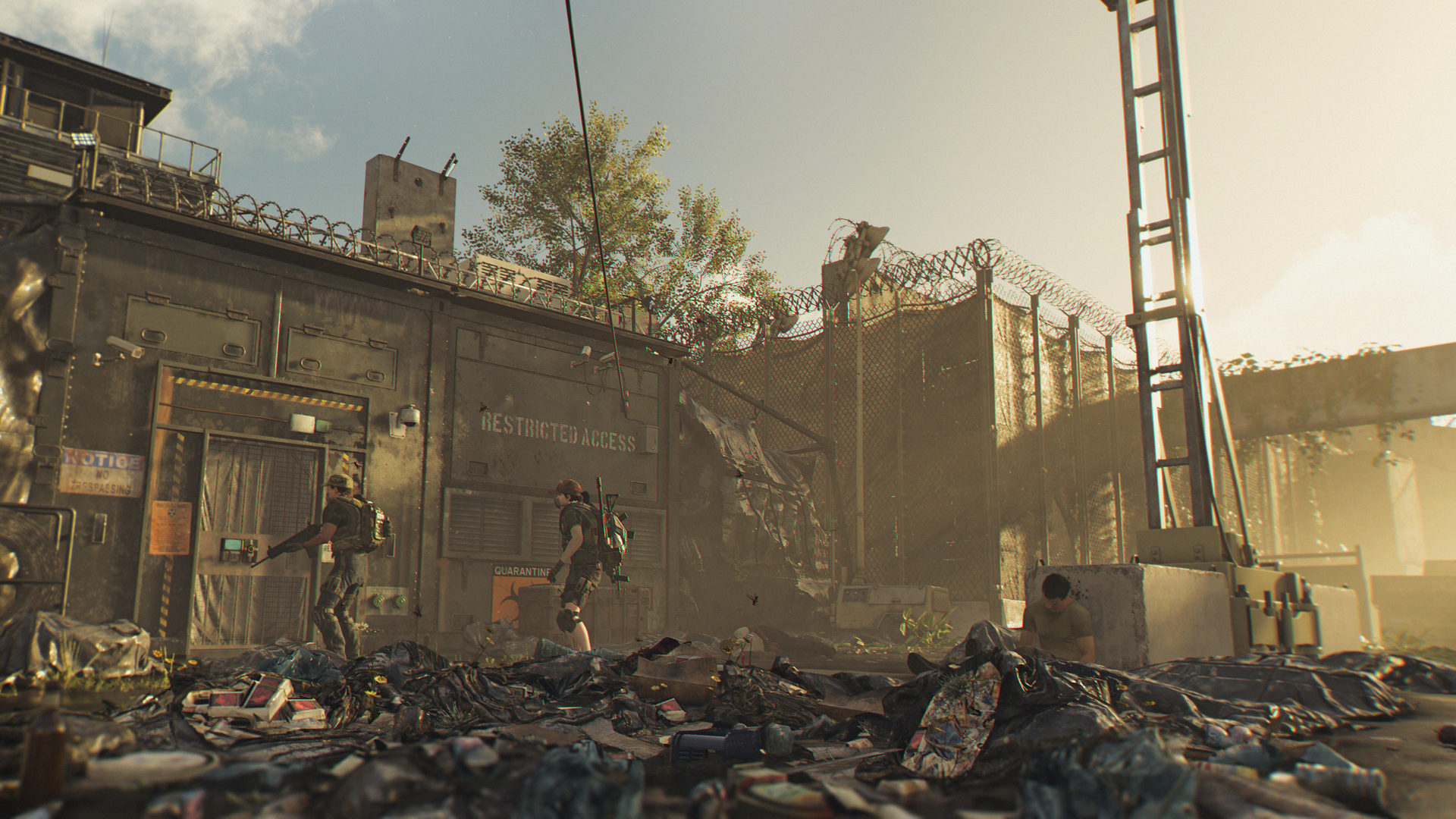 Ubisoft is taking everything they learned from the launch and post-launch of The Division and using it to improve The Division 2. Recently we learned that the Dark Zones would be receiving significant changes in the sequel.

Alongside upping the areas from one zone to three, The Division 2 has made it so that the barrier to entry is far less challenging this time around for PvP.

Story missions, a new Rogue Loop, and normalization are just a few things players can look forward to in the Dark Zone.

But do these changes take away all the fun from the hardcore players by making The Division 2 a “welcoming experience” catered to casual players? Not really.

While it’s true the Dark Zones in The Division 2 will be more welcoming to casual players, that really only applies to two out of the three zones at a time.

After beating the game, you’ll unlock a third zone, giving players the ability to compete in an area called the Occupied Dark Zone.

Occupied Dark Zones – which cycle between the three once unlocked – are chaotic, featuring no rules other than survive. This chaos is born out of the fact that these locations will have no normalization, no statuses, and friendly fire is on; your actions are your own in this contaminated wasteland.

The idea of skill-based matchmaking and Rogue states in general won’t exist in this Dark Zone either. All of this heavily mirrors Survival from the original game, a mode that hardcore players loved once introduced.

Instead of having to manage hunger, thirst, infection, and blizzards like you would in Survival though, Occupied Dark Zones tasks you with surviving against other players.

While this decision might seem like it caters less toward those who like a challenge, it simply shifts focus to more relevant combat and strategy elements The Division series teaches throughout all of its gameplay anyway.

Another driving force behind the hardcore appeal of Occupied Dark Zones revolves around the incentives it will provide.

The best rewards in The Division 2 will be placed in this intense area, providing validation for those that are skilled enough to survive and earn it.

You won’t be the only one gunning for that loot though, meaning the actual competition players will receive in this zone is far better than the original.

While there was certainly a measure of superiority hardcore players must have felt by easily gunning down new or out-skilled players in The Division, the overall experience was certainly a bit cheap.

Praying on newbies by camping out near the gates to kill them, or gang up on them to steal their loot doesn’t compare to actually beating a skilled opponent in an intense firefight.

As a result, skill is going to be apparent in The Division 2, as the best of the best will come out on top through strategy, proper builds, and precise shooting. At least, that’s the hope.

In short, while the surface level changes to the Dark Zones in The Division 2 may seem to take away all the extreme element of the original, they really just serve to separate casual and hardcore more conveniently and increase competition between the best players.

The introduction of an Occupied Dark Zone in The Division 2 sends a clear message to players: this area is only for the hardcore.