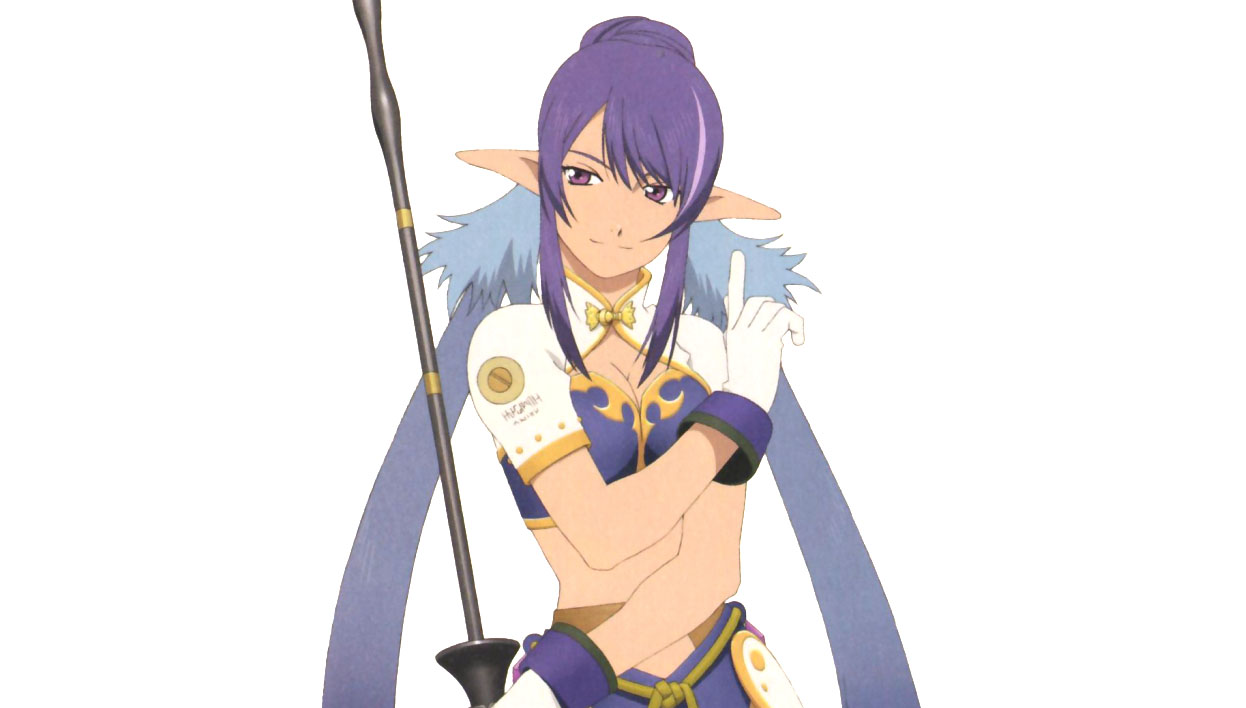 Tales of Vesperia: Definitive Edition is coming soon and Bandai Namco has been publishing a series of special trailers for each of the main protagonists of the game on Twitter.

Today it’s Judith’s turn to shine under the spotlight, showing off the beautiful and badass dragon rider both in action gameplay and cutscenes. You can check the trailer out below.

If you’re not familiar with Tales of Vesperia: Definitive Edition, it’s the upcoming HD remaster for modern platforms of Bandai Namco’s old and glorious JRPG Tales of Vesperia. The original game is considered by many among the fanbase one of the best of the Tales of series and it was released first as a temporary exclusive for Xbox 360 in 2008. It was the main dish of Microsoft’s plan to gain market share in Japan for the 360 by supporting a set of strong JRPG exclusives.

At the end of 2009, Tales of Vesperia was finally released for PS3 as well with a brand new edition that included new content and new playable characters. Unfortunately, this version was never localized in English for reasons that have never been officially revealed by Bandai Namco, much to the chagrin of many fans. The Definitive Edition is actually the first time North American and European gamers will be able to enjoy the new content without needing to play the game in Japanese.