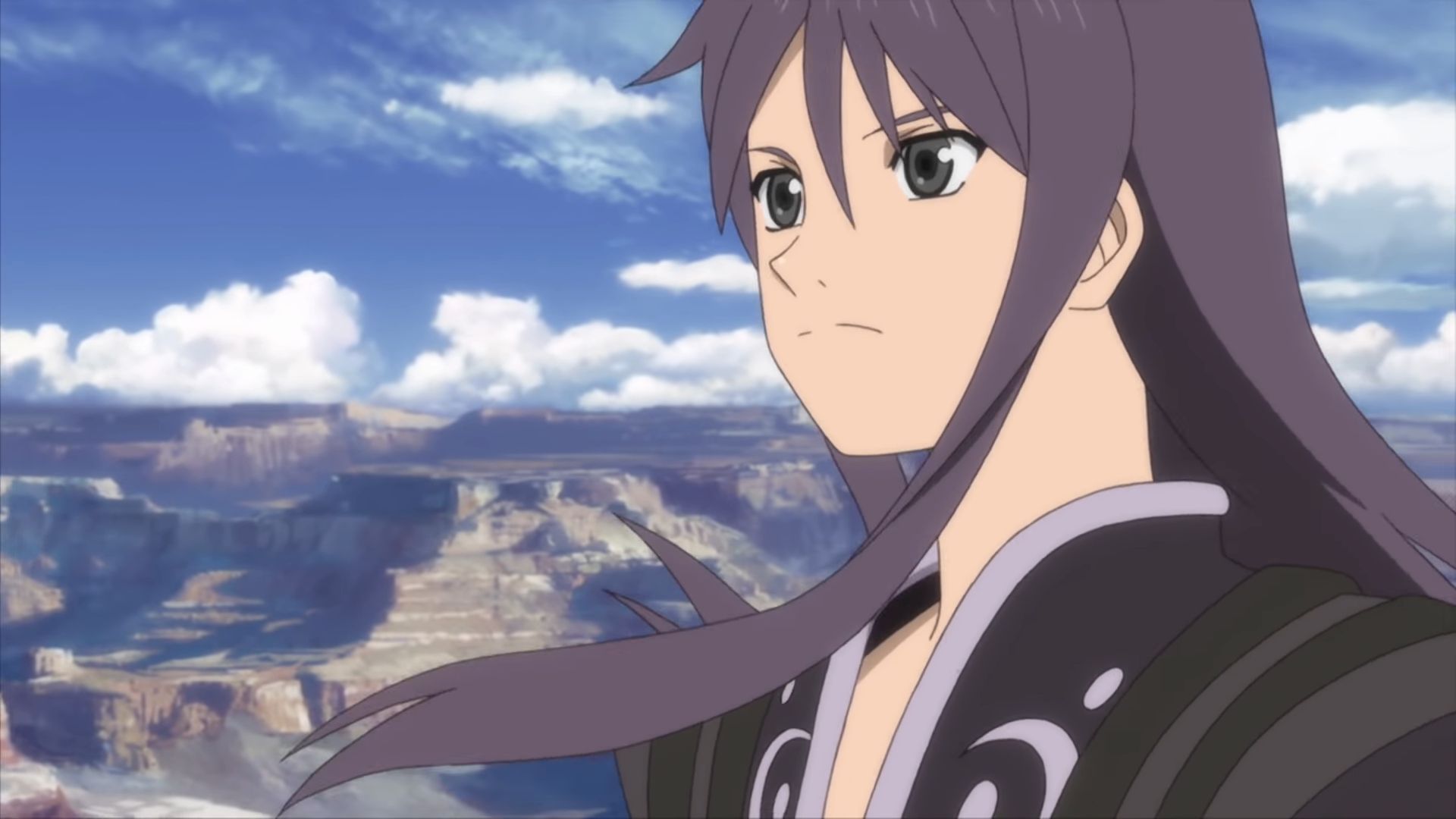 Bandai Namco updated the official Japanese website of Tales of Vesperia: Definitive Edition with some data and specs about the various versions of the game on different platforms.

The baseline is the old PS3 version, which ran at 720 with battles at 60 frames-per-second and everything else at 30 FPS. On Nintendo Switch the game will be the same in handheld mode, but the resolution will be cranked up to 1080 in TV mode.

Xbox One will bring forth the same performance as the Switch in TV mode, with 1080p resolution and frame rate switching between 60 frames-per-second during battles and 30 FPS for everything else.

PS4 will be the best-performing among consoles with 1080p resolution and 60 FPS at all times.

The steam version will support up to 4K resolution, and frame rate will be variable depending on your system specs.

Interestingly, there is absolutely no mention of what the game will look or run like on PS4 Pro and Xbox One X.

[Thanks for the tip: McLaid]