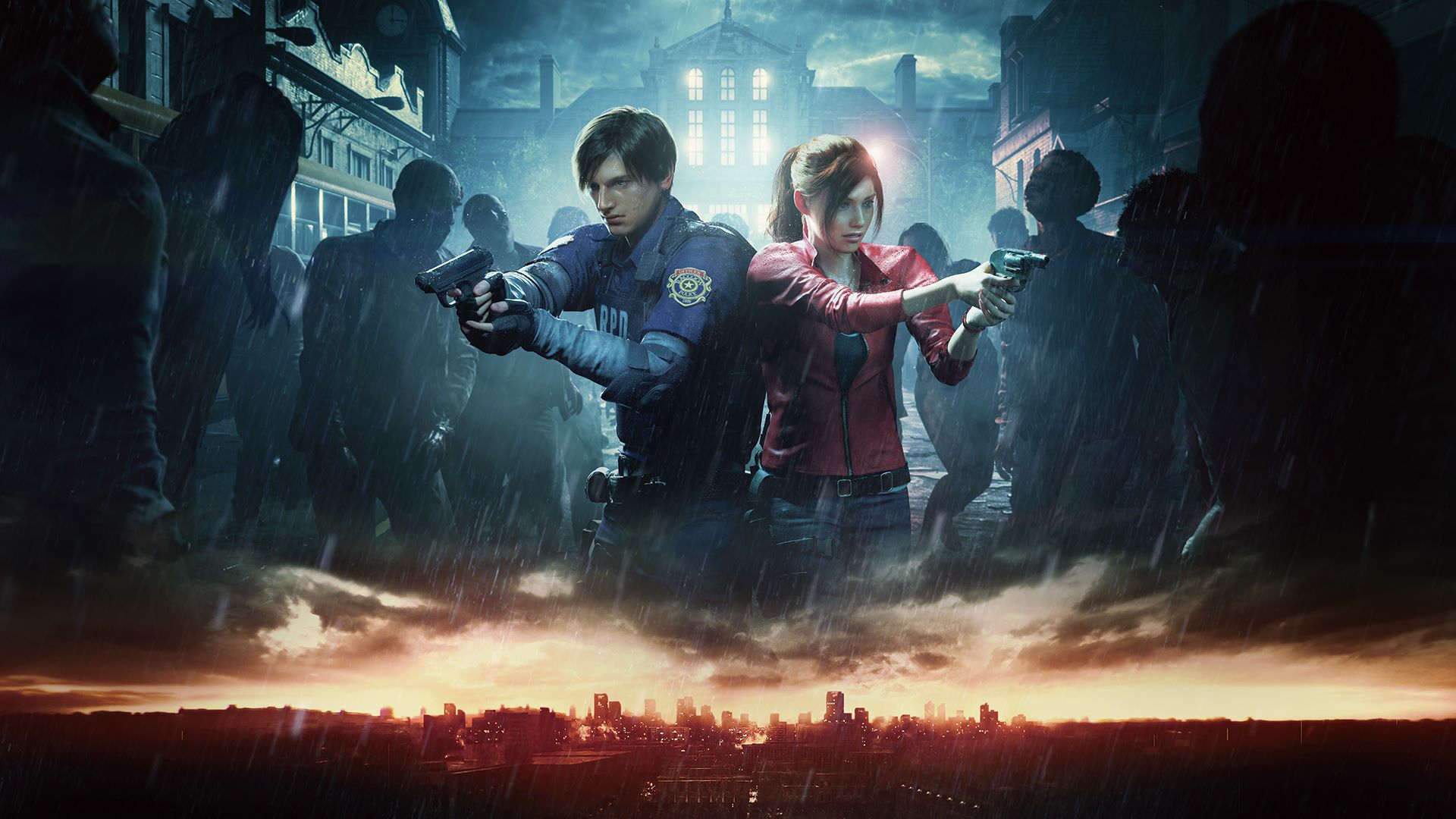 Resident Evil 2 remake, the anticipated re-imagining of the original PS1 classic is just about here (or maybe even out by the time you’re reading this), and many fans are looking forward to replaying the game in modern coat of paint. Xbox One X owners are wondering if Resident Evil 2 will be Xbox One X Enhanced. Let’s discuss.

The Xbox One X, as most video game fans that keep up to date on things likely know, is much more powerful than the normal versions of the console, and some games take advantage of this by offering up options only available to the owners of the upgraded consoles.

For example, some games just naturally look better on their own, and others allow you to choose whether or not you want to play the game in 4K and sacrifice some frame rate (usually 60FPS down to 30FPS).

Or, you can opt for a higher frame rate in exchange for playing the game in 1080p.

We’re happy to let you know that Resident Evil 2’s remake will be Xbox One X enhanced, according to the official Xbox website. The listing here states that the game is in 4K Ultra HD, makes use of HDR technology, and is also generally enhanced for Microsoft’s supercharged system.

Considering the game is a remake on PS1, it probably looks great regardless of the resolution. Personally, we’ll take the higher frame rate in order to make surviving Raccoon City that much easier, but luckily the choice is up to you.

It’s worth noting, however, that from our time with Resident Evil 2 on Xbox One X, there’s no option whatsoever to prioritize the resolution or framerate over the other. For example, you cannot opt to play at 1080p 60 FPS, or 4K 30 FPS. This may come as part of a day-one patch for the title, but we’ll check it out and update the post if anything changes.

It will probably take until the next generation of consoles before we’re able to see consistent 4K/60FPS or better gameplay. But, for now, the Xbox One X is certainly no slouch in the graphical power department.

That does it for whether or not Resident Evil 2 remake is Xbox One X enhanced. Have fun playing in glorious 4K or 60FPS!

For more tips, tricks, and guides to help you survive your adventure through Raccoon City, be sure to check out our ever-expanding Resident Evil 2 guide wiki.