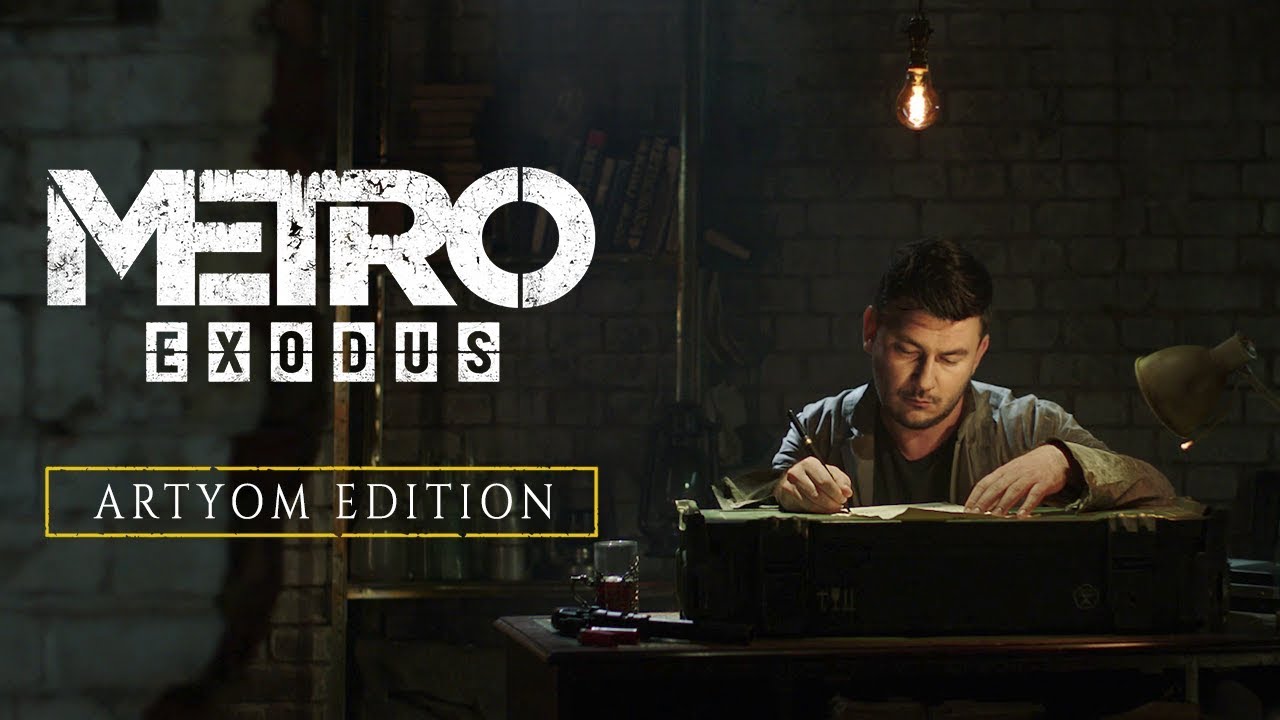 We’re fast closing in on Metro Exodus’ Feb. 19 launch date, and the game’s marketing is ramping up as you’d expect. Developer 4A Games has today unveiled an awesome-looking special Artyom Custom Edition of the game, which is so rare and exclusive they aren’t even selling them.

Destined to be an ultra-rare collector’s item in the future, there are only ten copies of the Artyom Edition being made, and none of them are for sale. Instead, the 4A Games is giving the copies away as part of a giveaway in the build-up to Exodus’ release.

News of the special edition was unveiled in a video presentation featuring Dmitry Glukhovsky, the author of the original Metro novels.

Glukhovsky runs us through the contents of the Artyom Custom Edition, which both he and Andrew ‘Prof’ Prokhorov, creative director and co-founder at 4A Games have signed.

The hand-crafted editions feature a selection of Artyom’s iconic equipment, including a fully functional Nixie watch.

· A fully-functional, hand-made Nixie Watch
· A Gas Mask and Filter
· A working Bullet Lighter made from a decommissioned shell
· A hand-made steel Spartan dog tag to be engraved with the recipient’s name
· A leather map case and a map of the Aurora’s journey
· A personalized Certificate of Authenticity, signed by Dmitry Glukhovsky and Andrew ‘Prof’ Prokhorov

We’re told that the first of these priceless editions have been given to 4A Games, and the remaining nine will be available to win via a series of upcoming promotions.

Check out the video for yourself below:

The details of these promotions have yet to be revealed, but you can register at MetroTheGame.com or follow the game’s Twitter page for information as soon as it is released.

Metro Exodus’s launch date was moved forward when it went gold back December last year. Recently, we discovered that the game’s photo mode will be available at launch.