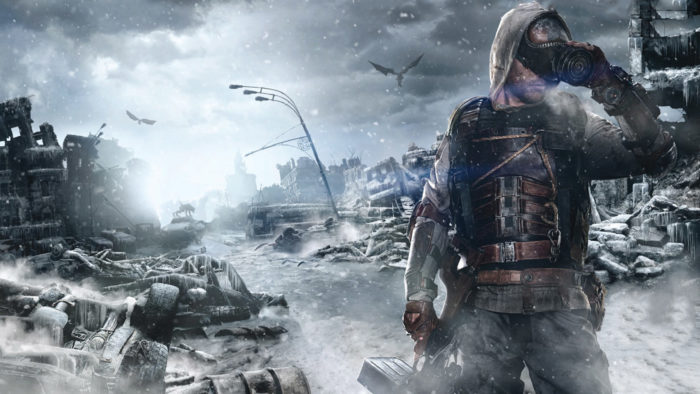 Developer 4A Games promised big news about Metro Exodus yesterday and they’ve certainly delivered. Not only has the game gone gold but it’s now had its release date moved forward, releasing a week earlier than planned on Feb. 15.

Metro Exodus’ Twitter channel made the announcement today as part of its #12DaysOfMetro promotional campaign this month. The developer has pledged to release new snippets of information about its upcoming game every day up until Christmas.

4A Games has also released a video of its title sequence today, which you can check out below:

Twinfinite went hands-on with Metro Exodus back at E3 2018. We were generally impressed with how the game was shaping up but it did feel as though it had some way to go before launching as a polished final product. That makes today’s announcement even more surprising, though clearly, the developer is confident of its quality.

The upcoming sequel is set to expand on the first two games’ design by going full open-world, which is something we considered both exciting and potentially troublesome for the upcoming game in our preview.

Metro Exodus is, of course, available to pre-order, but fans of the franchise might be interested in the Spartan Collectors’ edition, which features a ton of interesting baubles unique to the version.