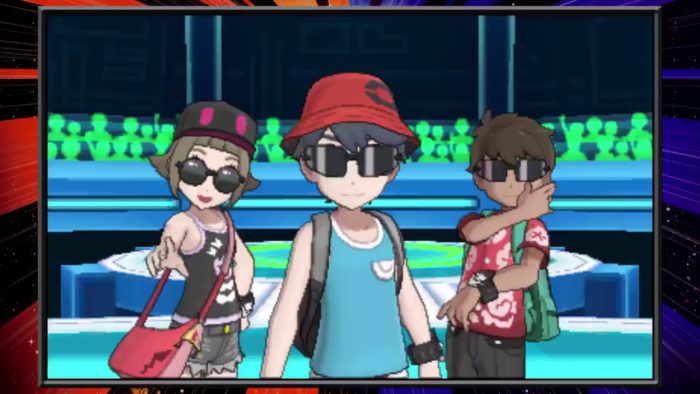 Earlier today, like they do once a month, the NPD group has released sales data for video game software and hardware for the month of December and the entirety of 2018. Records were broken, Super Smash Bros. Ultimate took home some trophies, the Switch sold like hotcakes, and all around, 2018 proved to be an incredible year for the industry.

Mat Piscatella of the NPD group posted data showing the top 10 best-selling 3DS titles in 2018, which you can see below. Taking a deeper look into this just shows how popular the handheld and its games truly are.

We just needed to point out the sheer fact that almost all of these top 10 games were not even released in 2018, besides Luigi’s Mansion and Detective Pikachu, which sit at the bottom half of the list.

To nobody’s surprise, the twin second installments of the 7th generation of Pokemon, Ultra Sun and Ultra Moon, take the number one and number two spots, respectively.

To be completely quite honest, there weren’t any huge 3DS games released in 2018 anyway, so it makes sense to see this list flooded with titles from years past. We can even see that Mario Kart 7 takes the number three spot, even though it’s an 8-year-old game (wow).

What do you guys make of the top-selling 3DS games of the past year? Did you happen to be a late 3DS adopter or recently purchase any of these titles physically? Let us know in the comments section below!

Also, if you’re interested in learning more about any of these titles, you can always read up on our reviews –of which we have plenty: