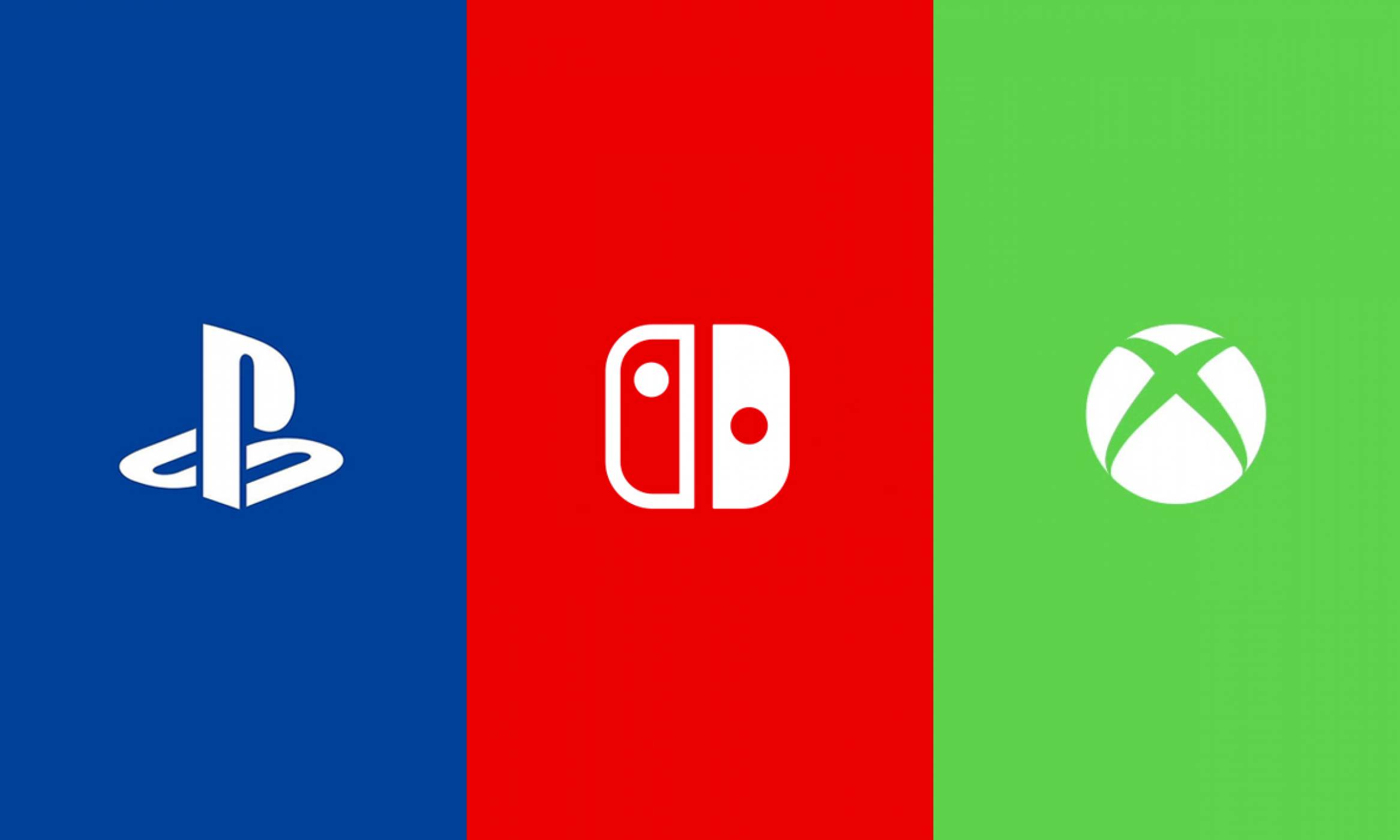 It’s that time of the month again and the NPD group has released info on the video game sales rankings in the United States for not only the month of December but with stats for the entirety of 2018.

Analyst, Mat Piscatella, has some huge records to share with us today, as 2018 turned out to be insane for the video game market. For starters, 2018 had the “highest annual tracked consumer spending total since the $17.4 billion generated in 2011.”

With huge holiday titles like Super Smash Bros. Ultimate, Red Dead Redemption 2, Call of Duty: Black Ops 4, and even Mario Kart 8 mixed with the sales of the Nintendo Switch, PS4, and Xbox One, was there any doubt that this year wouldn’t be an immense success?

You can look at the chart below that shows the top 20 games (physical and digital) of December 2018 ranked only on dollar sales:

Super Smash Bros. Ultimate also sits on the number five spot for the best-selling games of the entire year and has broken a huge record for launch month sales.

The Nintendo Switch didn’t slack in the sales for 2018 either, as the console managed to become the best-selling system for the year in both units and dollars. Also, according to Piscatella, “annual unit and dollar sales of the Switch are the highest annual total for any hardware platform since the PlayStation 4 in 2015.”

There was way more information provided to us from Piscatella, so if you would like to see the full breakdown, feel free to watch his analysis video that he usually posts to his own personal YouTube channel.

For more on the previous NPD reports, you can read the ones from November, October, and September right here.