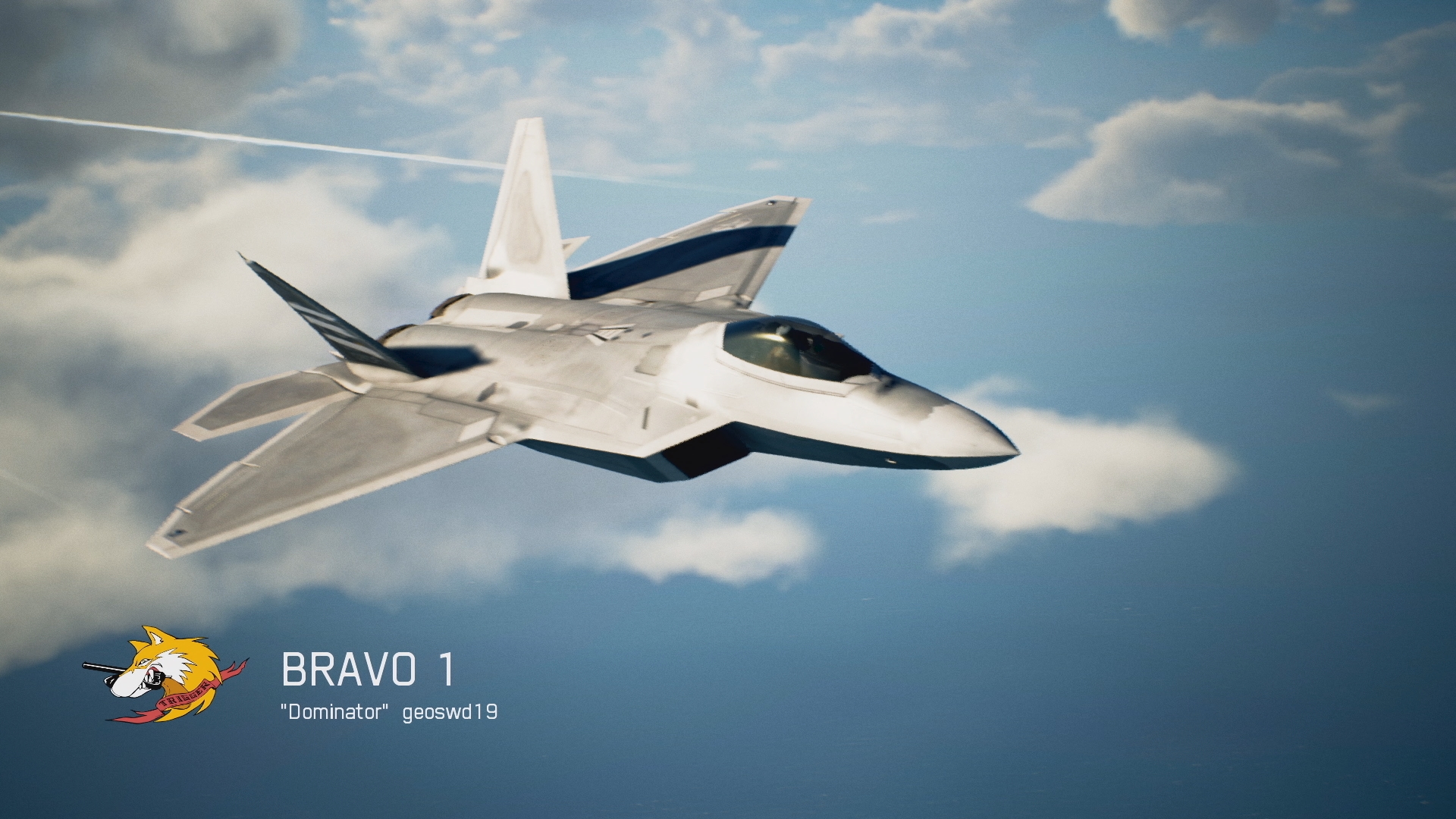 Is the Xbox One X Version of Ace Combat 7 Enhanced?

Ace Combat 7 isn’t just the best-looking game in the series, it’s among the prettiest games we’ve played this generation. From the afterburner and weather effects to the gorgeous scenery, it’s stunning to behold. But is Ace Combat 7 Xbox One X Enhanced? We’ve got your answer.

Xbox One X players have been enjoying plenty of enhanced games since the console launched in 2017, with various graphical tweaks and improvements to performance typically making it the best console experience for any third-party game.

Unfortunately, while there’s little doubt that Ace Combat 7 will look great on Xbox One X, it’s not actually been enhanced with any improvements particular to the console.

That’s right, despite an original listing that suggested the game would be enhanced for Microsoft’s premier console, the game is actually running at the same 1080p as the PS4 and PS4 Pro consoles. Checking the game’s official page on the Xbox website also shows no sign of the Xbox One X Enhanced logo.

The frame rate is actually uncapped on all versions, so it’s all about brute power as to which console can actually hit 60fps. From our understanding, the Xbox One X is easily capable of this (as is the PS4 Pro).

So there you have it –the Xbox One X’s horsepower pushes the framerate to its max potential, but there’s no 4K, HDR, or specific enhancements.

That’s all the information we have about whether Ace Combat 7 is Xbox One X Enhanced. For more useful guides and tips on the game, you can search Twinfinite.

Answer: No, there are no specific improvements for the Xbox One X. The game runs at 1080p with an uncapped framerate on all platforms. From our understanding, the Xbox One X version is capable of hitting the game’s 60 fps max.