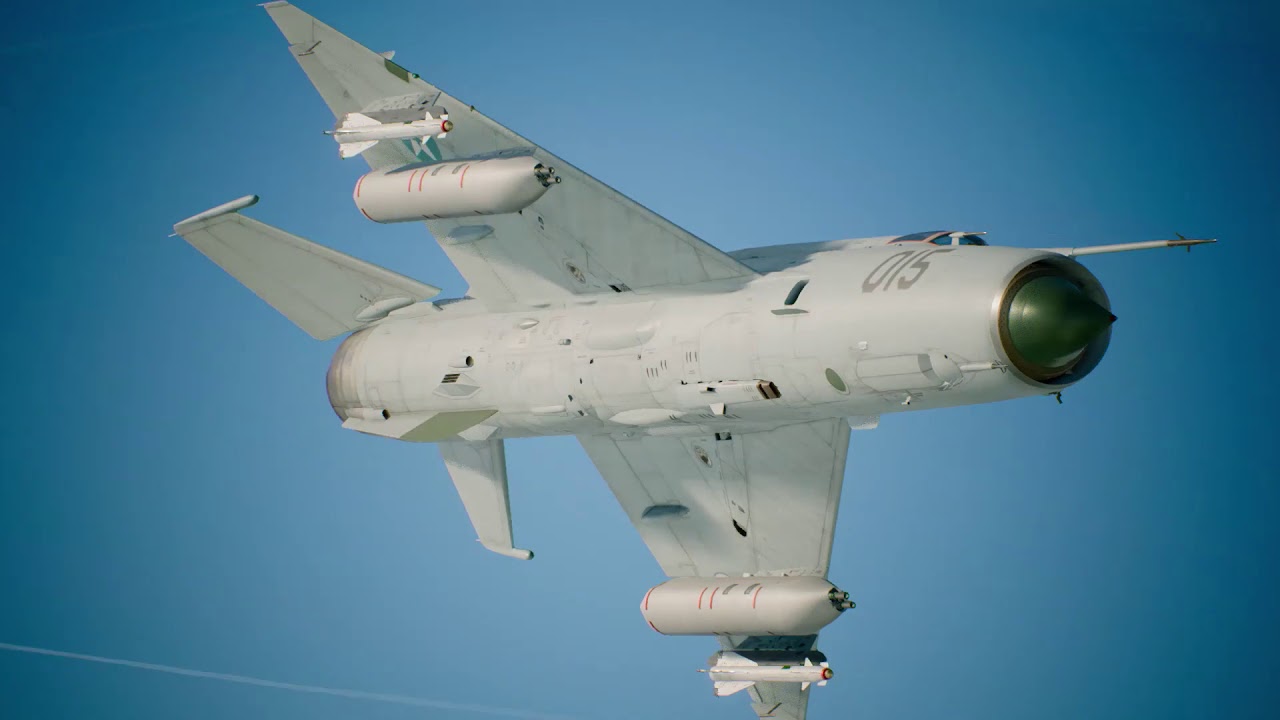 Today Bandai Namco is continuing its crusade to make sure absolutely no one forgets that Ace Combat 7: Skies Unknown is coming out soon.

Once again, we get not one, but two videos. The first focuses on one of the flyable aircraft in the game, the Mikoyan-Gurevich MiG-21 Fishbed, or Balalaika how it was usually nicknamed in the Soviet Union.

The second video features a developer diary in which the team at Project Aces explains the philosophy behind the development of this much-anticipated title.

You can check both trailers out below. If you want to see more of the game you can also enjoy another trailer about the multiplayer modes from a few days ago, a trailer with the opening cutscene, and one showcasing more dogfights.

If you want to see some aircraft-specific trailers, you can also watch atrailer showing off the Rafale M from earlier today, more videos showcasing the Sukhoi Su-57 and the Arsenal Bird, and another pair featuring the Su-35S Flanker-E and the F-22 Raptor.

We also have a video starring the Sukhoi Su-34 Fullback, another showcasing the F-35C Lightning II, the one featuring the Gripen E, the video showing off the Mig-29A Fulcrum, another with the F-14D Super Tomcat, and one focusing on the A-10C Thunderbolt II.