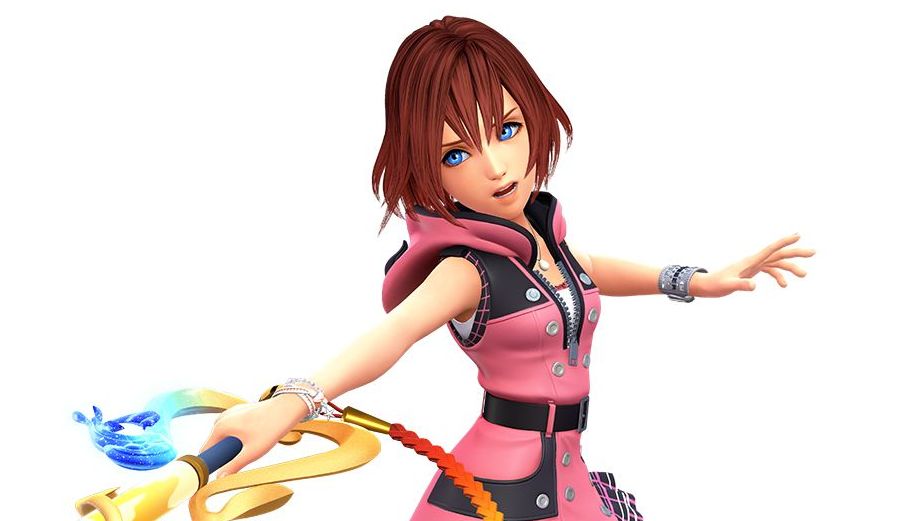 The images are character renders of beloved heroine Kairi in battle poses, and she looks great. You can check them out at the bottom of the post.

If you want to see more about Kingdom Hearts III, you can enjoy a recent trailer, another video from earlier this month, and one focusing on Tangled.

Speaking of trailers, while Amazon’s promise of a new one misfired, we’re still getting new footage and a “final” new trailer this month. It’s almost surreal to think that we’re about to see the “final” promotional video of this game after all these years, but we’re almost there.

It’ll be interesting to see where Square Enix will bring the Kingdom Hearts franchise now that the original trilogy is close to its conclusion. Of course, it’ll take quite some time before we see anything of that.