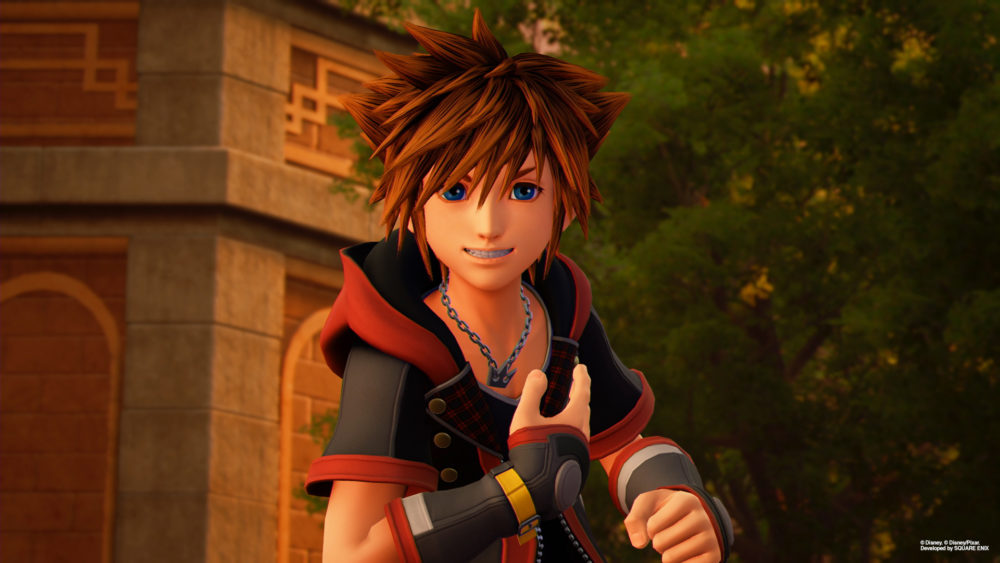 We can’t believe that these words are coming out of our mouths, but somehow, someway, Square Enix has finally wrapped up development on Kingdom Hearts 3 and the game has gone gold baby.

While not initially revealed until 2013, most fans of the series have been waiting at least 12 years for a proper numbered sequel to Kingdom Hearts 2, which released on the PS2 back in 2006. Since then Square Enix has given us multiple entries in the franchise, but even though they weren’t numbered, are still considered to be essential to the overall plot of Kingdom Hearts.

To celebrate this monumental achievement, Square Enix has also released a new trailer for the game, which unlike past trailers, actually has sound effects this time around. In the trailer, we get to see a little bit more on each announced world as well as key characters like Elsa (Frozen), Rapunzel (Tangled), Captain Jack Sparrow (Pirates of the Caribbean), Baymax (Big Hero 6), and Hercules.

I'm proud to unveil an extended version of the trailer that's been playing in NA cinemas. And guess what? We've wrapped up development of #KingdomHearts III!
If you haven't had the chance yet, now would be a good time to prep by playing 1.5+2.5 & 2.8. See you next month! – Nomura pic.twitter.com/NvZYBut3WI

We will all finally be able to play Kingdom Hearts 3 once it launches for PS4 and Xbox One on Jan 29, 2019. If you’ve yet to play each and every game in the franchise, we recommend preparing yourself by checking out Kingdom Hearts: The Story So Far, which includes both compilations in one package for only $39.99.