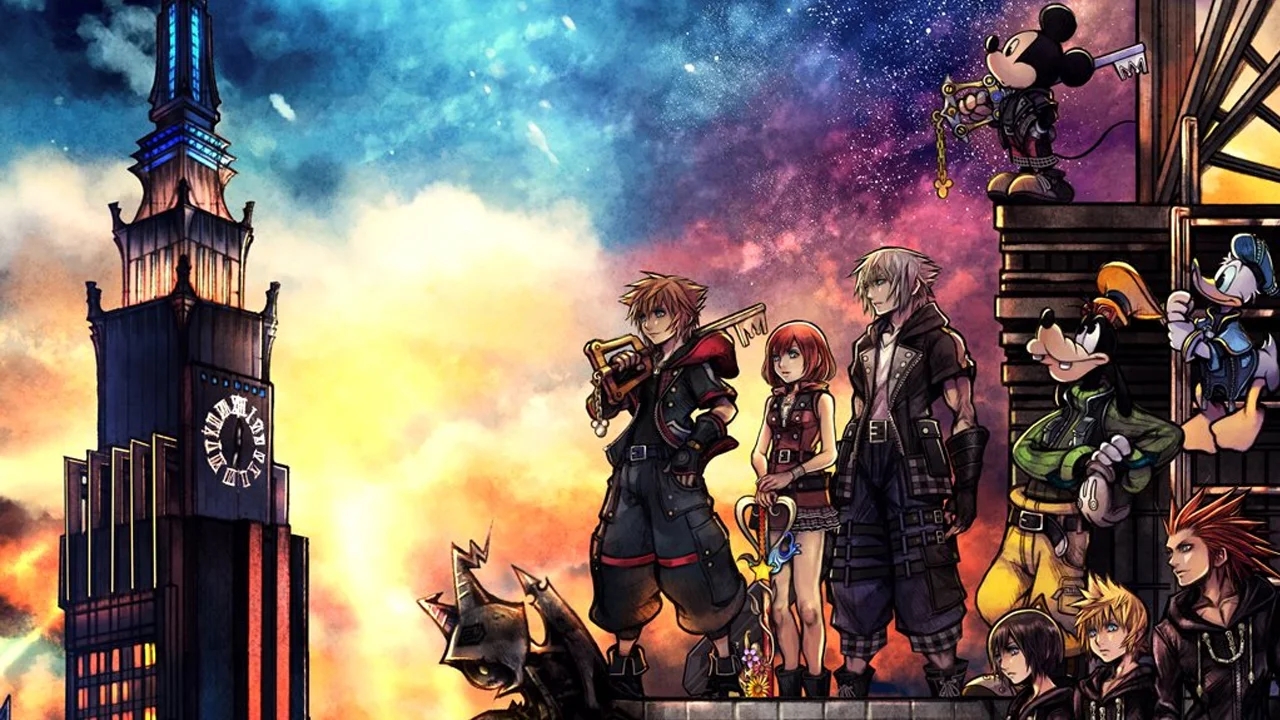 If you’re running low on disk space for your PlayStation 4 and you’re planning to get Kingdom Hearts III, be prepared to have 40 GB available.

The PlayStation 4’s version of the game will take up a little over 4 GB more than the Xbox One’s (35.8 GB).

Twitter user soranchu0309 posted a great set of pictures on Friday that shows off all parts of the Japanese retail copy’s box. On the back, the required disk space is shown.

In July, it was revealed that Kingdom Hearts III’s total content would offer around 80 hours of playtime. That’s not too shabby for its file size. In comparison, Kingdom Hearts HD 1.5 + 2.5 ReMIX takes up around 56 GB of space.

Although Kingdom Hearts III won’t release until Jan. 25 in Japan and Jan. 29 in North America, physical copies of the game have leaked and are being sold online. Unfortunately, that means spoilers are running amuck. These leaked copies don’t include the game’s ending, however, as that’s not being patched into the game until it officially launches.

We’ve had no shortage of Kingdom Hearts III news lately. Most recently, three new Kingdom Hearts III commercials were released that show off parts of the game’s story and battle gameplay. Just days before, the Final Battle trailer was released a day early, displaying more gameplay and cutscenes to a song by Hikaru Utada.