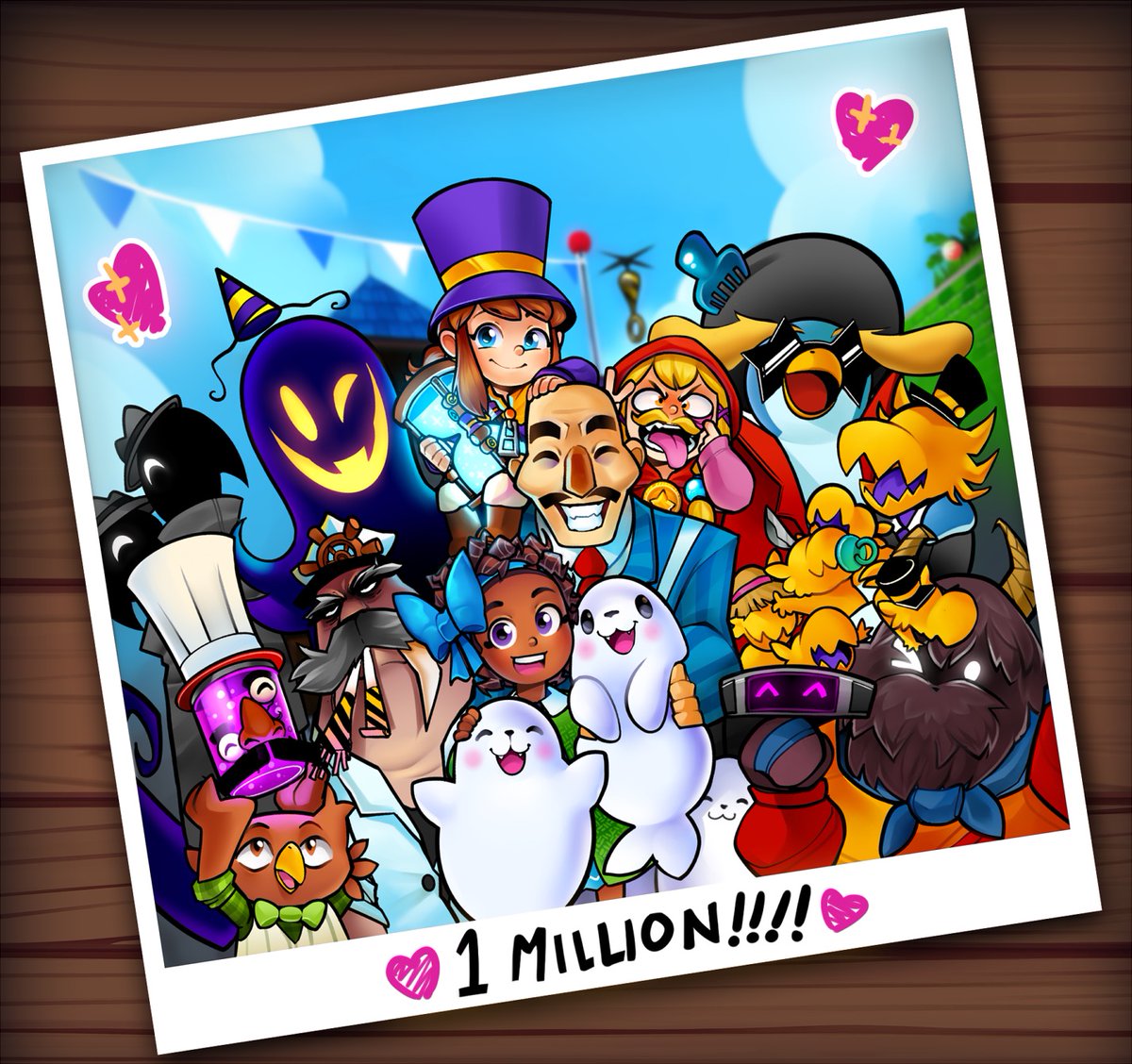 Developers Gears for Breakfast reached an impressive milestone today for their toonish 3D platformer A Hat in Time, having just sold 1 million copies.

An unapologetic love letter to the GameCube and drawing clear influence from cherished Nintendo titles like Paper Mario, Hat in Time oozed with charm and boasted fresh, plentiful worlds filled with quirky, memorable, and lovable characters when it was launched in 2017.

From a thickly accented Mafia boss to an eyeless bird critter who directed movies, to a horrendous ghoul simply known as The Snatcher who swiped our leading Hatter’s soul through the course of the game only to later return it (fans call him danger noodle), every chapter offered somewhere new to go and someone new to meet. 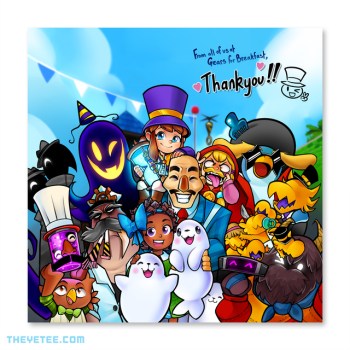 Characters both new and old are celebrated in this commemorative print, including the Walrus Captain and White Seal Crew from the recent Seal the Deal DLC. The 12″ x 12″ print is limited to 500 copies and is only available until February 28 2019,  so fans had better act quick to snag the milestone print.

A Hat in Time has achieved a great deal in just over a year, with an extra chapter,  challenge mode, split-screen local co-op mode which introduced us to Bow Girl, and new hats and customization all within the DLC it righteously earned alongside an imminent Switch port. It’s currently 45% off as part of Steam’s Winter Sale if you’re looking to pick it up.