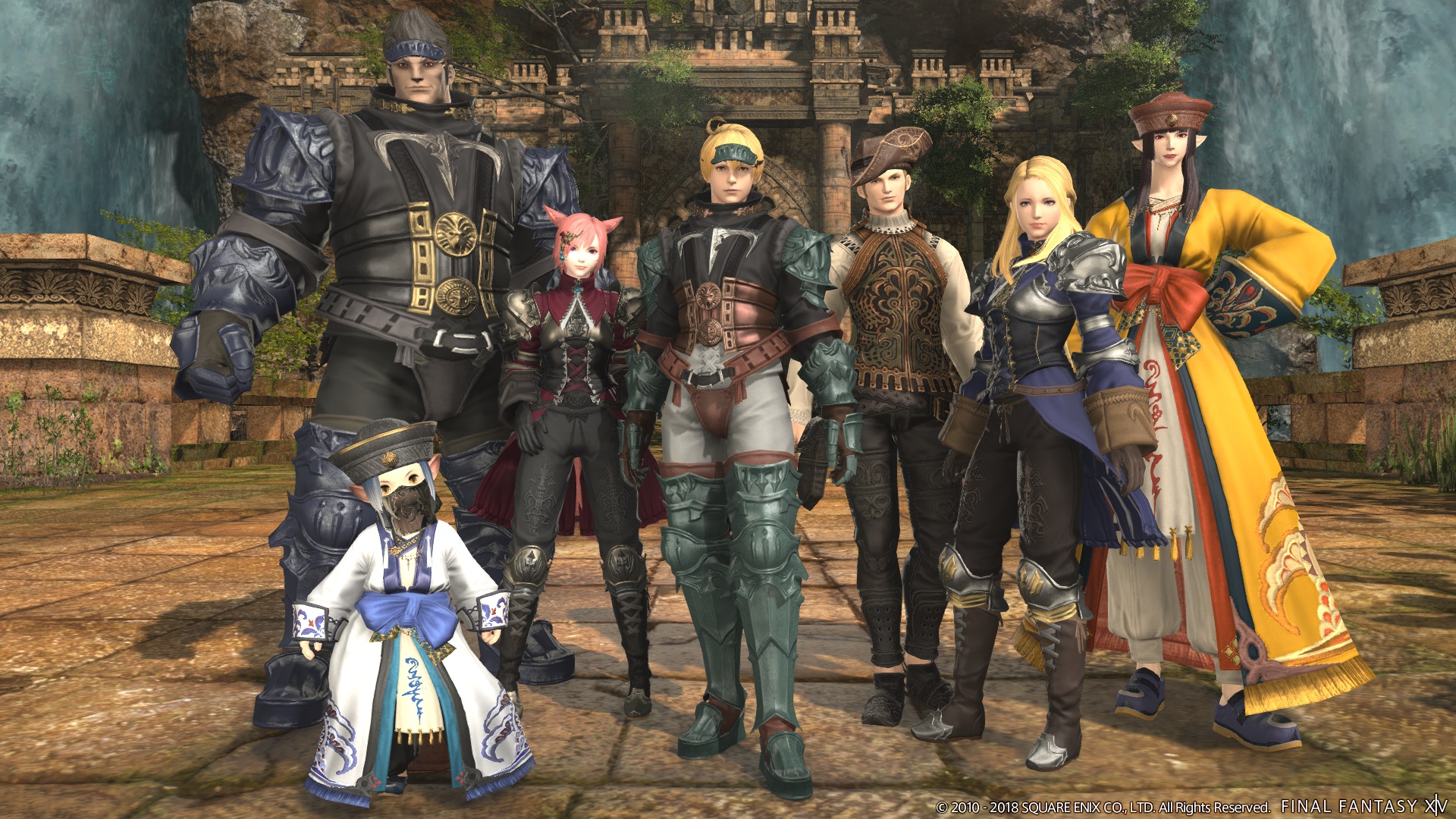 Today Square Enix released a new gallery of screenshots showcasing content that will be implemented with Final Fantasy XIV update 4.5 dubbed “A Requiem for Heroes.”

First of all, we get to see a few screenshots of the upcoming third part of the Return to Ivalice 24-man raid, which is titled Orbonne Monastery. The raid is designed by Final Fantasy Tactics and XII Director Yasumi Matsuno, with monsters created by Keita Amemiya.

“Beckoned by the auracite, you arrive at the Orbonne Monastery─vestige of an ancient civilization lost beneath the twisted roots and vines of a forbidden jungle. The Durai Papers claim this holy sanctuary to be where the tale of young Ramza Beoulve began. Tonight, it is where your tale ends.”

We also get to see the gear that players can win by playing the raid, and the minigames that are coming to the Gold Saucer, Doman Mahjong and Air Force One.

If you want to know more about Final Fantasy XIV, you can check out the latest trailer for update 4.5(which also teased the appearance of Viera in the game), my massive report recapping all the 4.5 info with plenty of videos, and some recent screenshots showing the new trial, emotes, mounts, minions, and hairstyles. At the moment players are enjoying the Starlight Celebration event, while we prepare for Heavensturn.