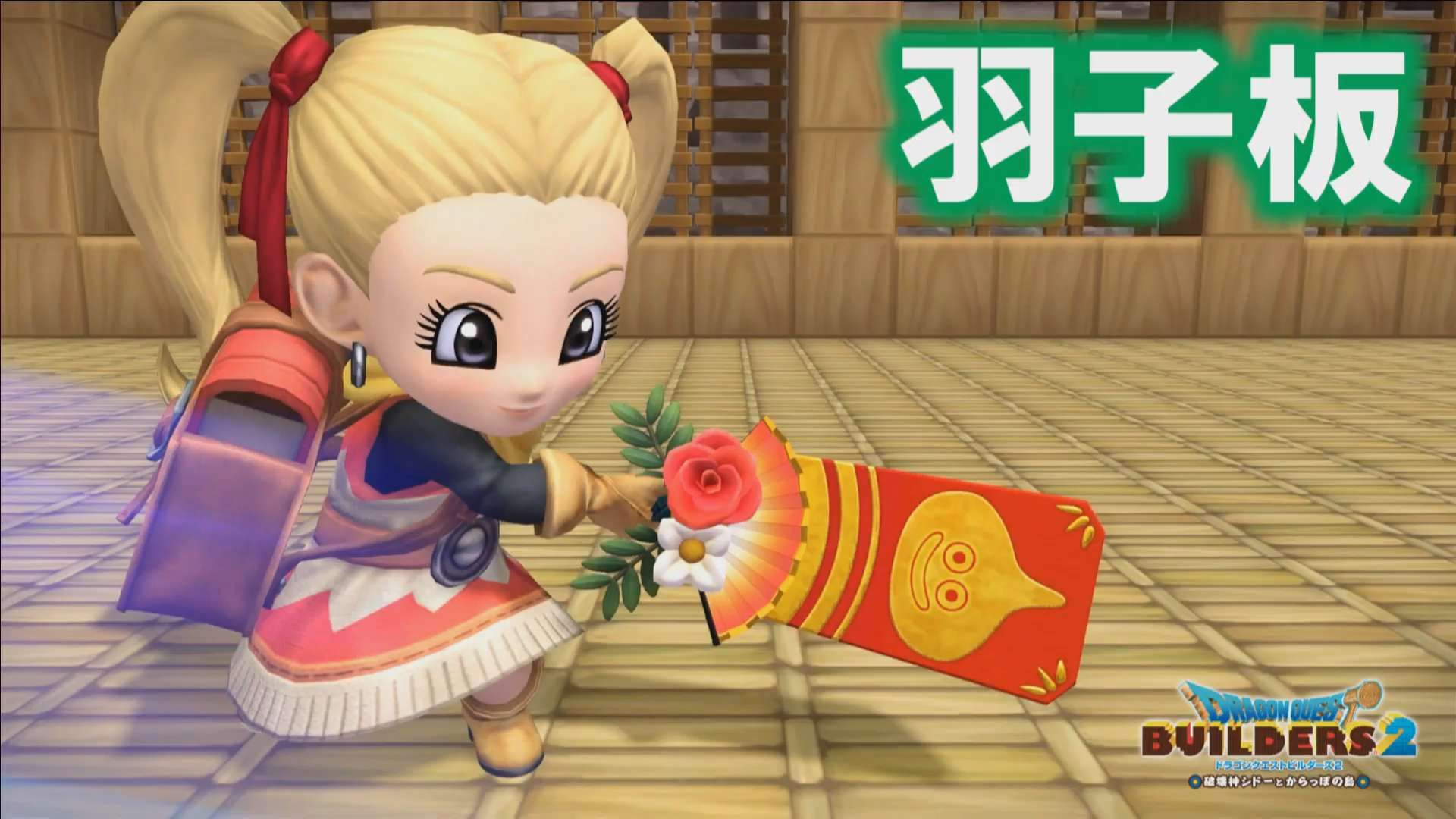 This morning, during a dedicated broadcast from Jump Festa, Square Enix presented some information and images about updates and DLC coming to Dragon Quest Builders 2.

First of all, an update is coming soon to fix some underlying bugs, some of which pretty serious. The developers were quite apologetic about it on stage. As of launch day on Dec. 20, the game has been updated to version 1.01 on PS4 and 1.1.0 on Switch, but more is coming to grant users the smooth experience they deserve.

The first paid DLC will include more traditional Japanese decor, including new blocks and furniture, which you can see at the bottom of the post.

If you want to see more, you can also enjoy some recent screenshots, the previous batch alongside plenty of Dragon Quest Builders 2 gameplay footage, and watch the game’s latest trailer.

Dragon Quest Builders 2 is currently available in Japan for PS4 and Nintendo Switch. A western release has been hinted at, but not officially announced as of now.