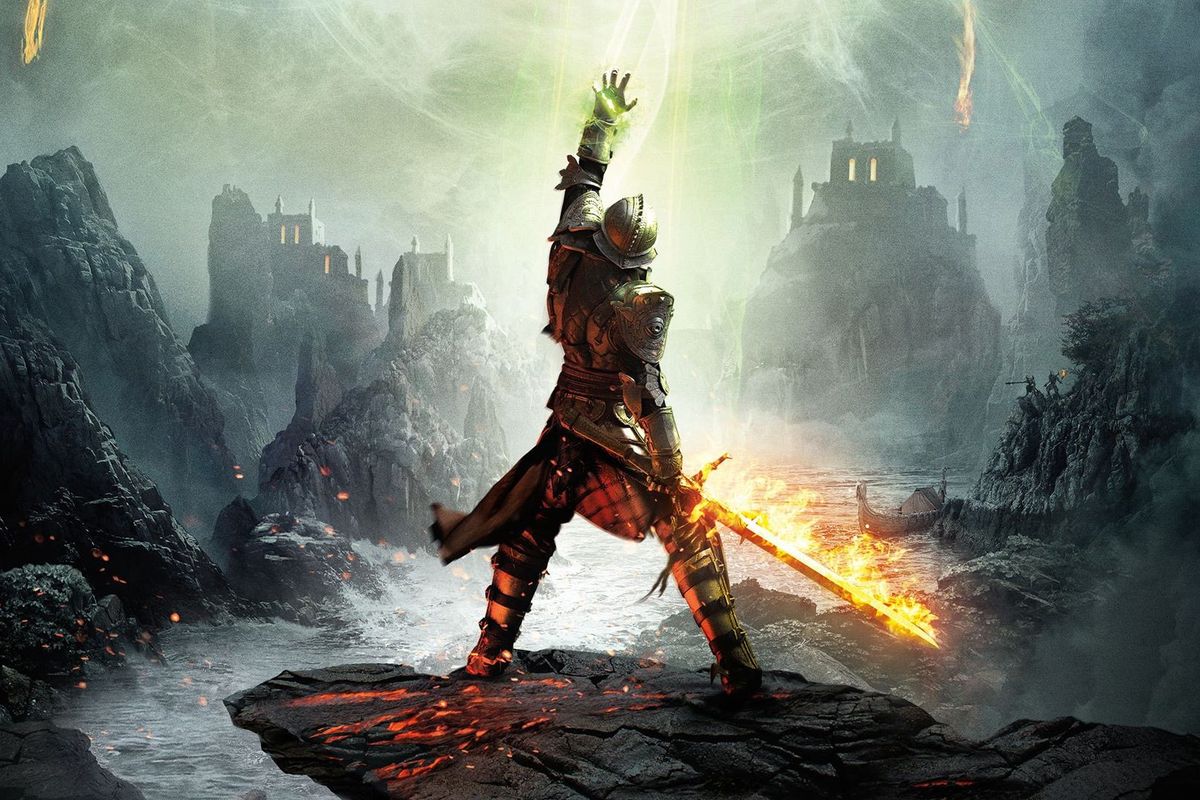 According to the report, the new Dragon Age title is at least three years away and currently doesn’t have a solid name. However, Venture Beat notes that Bioware could nail down a title ahead of the reveal at The Game Awards.

We got confirmation back in January that a new Dragon Age game was in development, although Executive Producer Mark Darrah was clear that Anthem was the primary focus as of that time.

We will have to wait until Thursday to see how much will be shown for Dragon Age 4, but it doesn’t sound like much. Bioware has already publicly confirmed that they will be at the show with a new trailer for Anthem, so that’s likely where the bulk of their Game Awards presence will be.

The last entry in the Dragon Age series was 2014’s Dragon Age Inquisition, and while that was overall received well, the company has had struggles since then. Last year’s Mass Effect: Andromeda failed to live up to expectations, and the company could be seeking for a PR win by revealing Dragon Age.

However, now the worry is that they will show the game before it’s ready. Revealing Dragon Age could be an assurance to fans that even though Anthem is an online, live-service shooter, a traditional RPG is coming. This is similar to what Bethesda did announcing Starfield and Elder Scrolls VI after revealing Fallout 76.

The Game Awards will air tomorrow. For the airtime in your timezone, check the show’s website. For more on The Game Awards, read our articles on hypeworthy announcements that would blow our minds, a potential Crash Team Racing reveal and our thoughts on the worst snub in the show’s history.