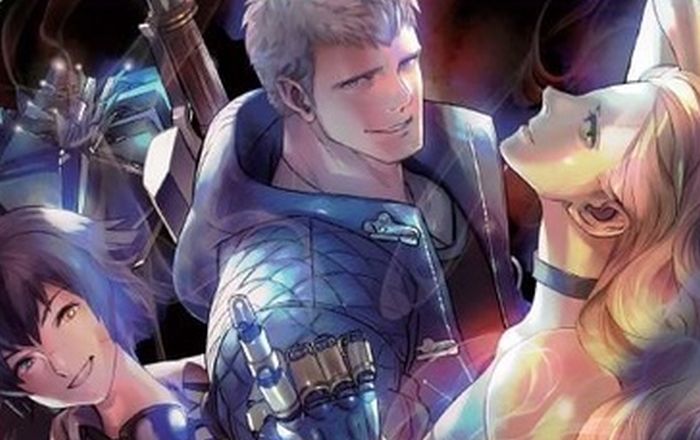 Today the Japanese retailer GEO and Capcom announced that the popular store chain is going to offer an exclusive bonus SteelBook for the upcoming action game Devil May Cry 5.

While the front of the SteelBook features the usual cover with Nero, Dante, and V. The treat comes on the back with an illustration by Bengus featuring Nero, Lady, Trish, and Nico.

It looks really good, even if the style is obviously very different from what we’re used to seeing for Devil May Cry 5.

If you’re unfamiliar with Bengus, he worked with Capcom on the Street Fighter series, the Darkstalkers series, and on the Marvel vs. Capcom franchise.

While there will be Devil May Cry 5 SteelBook editions released in the west, at the moment there is no information on any of them including this illustration, which is probably exclusive to GEO.

If you want to see more about the game, you can check out the Void Mode which was presented a couple of weeks ago, some gameplay featuring Dante, and more gameplay showcasing Nero and his Devil Breakers. You should also not forget to read our hands-on preview.