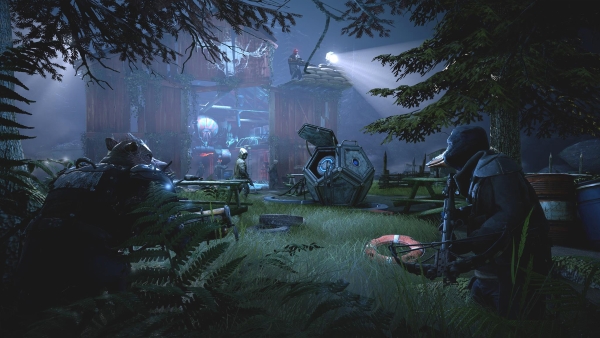 Microsoft announced today it will be adding three more games to its Xbox Game Pass subscription catalog over the course of this week.

One of the games, The Gardens Between, will be available for pass members starting today, Nov. 29. The single-player puzzle adventure follows two best friends who fall into “a surreal world full of dreamlike garden islands” and manipulate time to solve puzzles.

The other two games will be releasing for the service on Dec. 4 and Dec. 6, respectively, and their official descriptions can be found below.

Mutant Year Zero was already announced as coming to the Xbox Game Pass alongside PlayerUnknown’s Battlegrounds and 14 other games earlier this month. It did not include the usual monthly drop of new titles for the service, which was headlined by Sniper Elite 4.