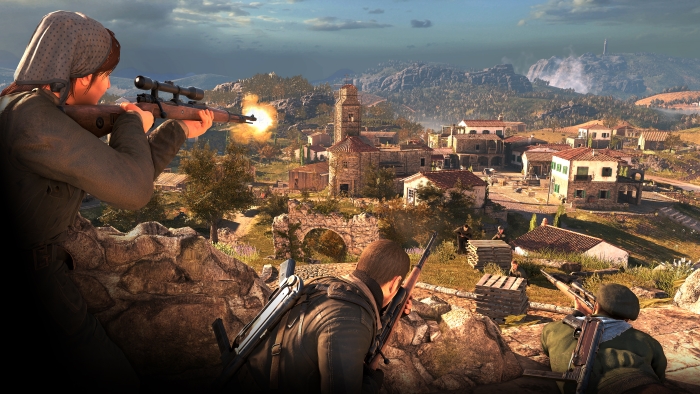 Microsoft revealed the latest lineup of games coming to the company’s Xbox Game Pass subscription service coming in November. Starting Nov. 1, these four Xbox One games will be available for Xbox Game Pass members to download and play:

Hardcore combat racer Grip: Combat Racing will be launching simultaneously for Xbox One and Xbox Game Pass on Nov. 6. The game features 22 tracks across four planets and split-screen with up to four players.

The November lineup was not as huge as last month’s lineup so far, which included Microsoft’s Forza Horizon 4, Metro 2033 Redux, and a few titles in the spirit of the upcoming Halloween holiday. Microsoft also announced last month that it plans to bring the Xbox Game Pass to the PC in the future.