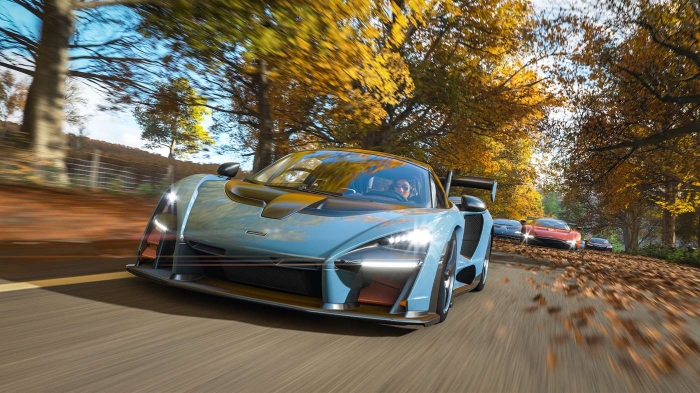 Microsoft revealed the latest lineup of games coming to its Xbox Game Pass in October today. Starting Oct. 1, these five Xbox One games and one Xbox 360 game will be available for subscription members to download and play:

The last game to come to the pass in October would be Microsoft’s own Forza Horizon 4. The open world racing game will be simultaneously launching for Xbox One and PC while coming to Xbox Game Pass on Tuesday, Oct. 2. The game features over 450 cars to drive through the various scenes and seasons of Great Britain. Our review gave it a perfect score for great visuals and sounds, while adding variety to races and car customization.

Microsoft is currently offering a deal on Xbox Game Pass that includes a discount and two free games. Until Sept. 30, new and existing pass subscribers can get a full year of Xbox Game Pass and free digital copies of Forza Motorsport 7 and Forza Horizon 3 for $99. Xbox Game Pass costs about $10 per month, so the offer is giving away two free months alongside two games that are not part of the pass and can be kept even after canceling the service.