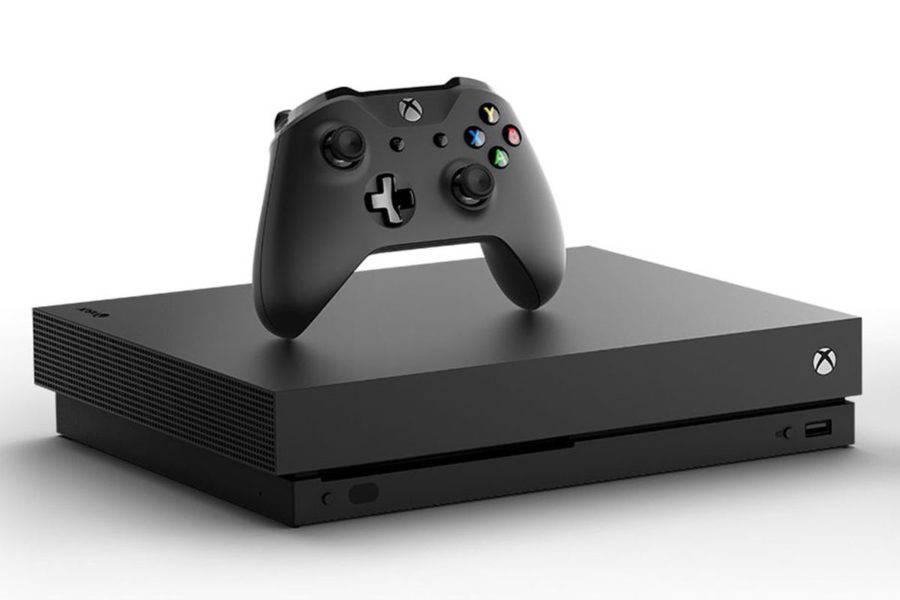 Microsoft will be making its gaming subscription service, Xbox Game Pass, available on PC in the future, according to a report from Windows Central.

Microsoft CEO Satya Nadella revealed the expansion of the service during an earnings call in which he discussed Xbox’s recent cross-platform mindset. Since we haven’t gotten an official announcement, it’s not yet clear how or when the service will make its way to PC.

Currently, Game Pass gives Xbox players access to over 100 first and third party games for $10 a month. Additionally, earlier this year Microsoft announced that all first-party titles will be immediately available on Game Pass.

With Microsoft’s Play Anywhere feature, which allows players to play their games on Xbox or PC, it stands to reason that Game Pass subscribers will be able to use their subscriptions to play upcoming Xbox titles like Crackdown 3, Gears 5 and Halo Infinite on PC. This would be another recent example of Xbox’s cross-platform efforts, alongside their promotion of Cross-Play in games like Minecraft, Rocket League and Fortnite.

In the modern video game industry, Cross-Platform play is increasingly important. As Microsoft continues to promote these efforts, we have begun to see changes in the industry. Game Pass coming to PC might be another example of a major industry change when it comes to Cross-Platform play.

Are you going to subscribe to Game Pass if it comes to PC? Do you think this is a wise decision for Xbox? Let us know in the comments.