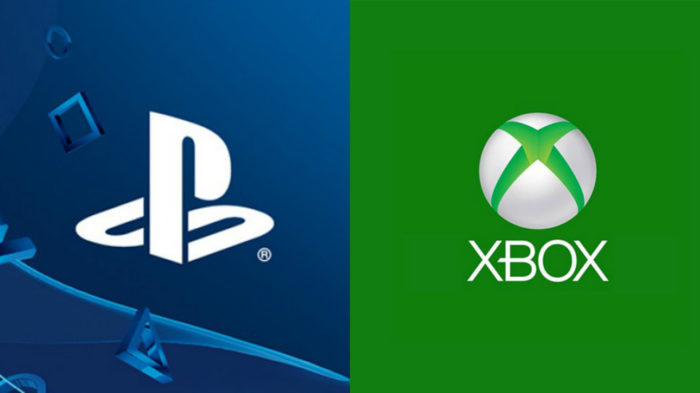 The industry status-quo over the issue of cross-platform play has been on the turn for some time this generation. Sure, games have offered the option between console and PC for years, but shared servers between rival console hardware is a new and progressive change this generation. Notably, both Nintendo and Microsoft have moved to offer multiplayer functionality across rival hardware for popular games like Rocket League and Fortnite.

Up until now, Sony had been completely unwilling to entertain the notion, rigidly insisting that cross-platform play jeopardized the gaming experience for their player base. It was nonsense, of course; Sony’s agenda was more likely about further consolidating their dominant position in the market and maximizing profits. But their hand has finally been forced. Today, the company made the shock announcement that it was to launch a beta cross-platform Fortnite playtest that would allow PS4 users to game with players across PlayStation 4, Android, iOS, Nintendo Switch, Xbox One, Microsoft Windows, and Mac operating systems.

Sony notes in its press release that the announcement “represents a major policy change for SIE.” You can certainly say that again. To have gone from complete refusal to even enter a conversation about it to a full-scale embrace of what has become a hugely in-demand feature is complete 180-degree handbrake turn that not many saw coming — certainly not this soon, anyway.

It’s also hugely telling in regards to just how intently Sony is watching its competition and is prepared to make sudden moves to counter their strategies. Gone is the Sony of old that rested on its laurels during the PS2 era and launched a woefully expensive, over-engineered piece of hardware, and lost its position as market leader in the process.

I’ve written in great length about how under-pressure Microsoft has committed itself to improve all aspects of the user experience over on Xbox One in an attempt to offer a more attractive place to play games. They’re being very forward-thinking over there: subscription services, interest-free console bundles, and of course, cross-platform play. Regardless of whether they were born out of a desperation to make an impression or not, these innovations have all been tremendous for players and it’s helping to shift the industry into a new, modern space.

In a previous article, I used the phrase “competition is the mother of invention” when describing Microsoft’s move to focus on quality of life features for its customers to stay competitive, faced with a void of compelling exclusive software. These latest shifts in Sony’s policies are closely related to that sentiment. They serve as a reminder that though we may have our brand preferences and favorite gaming ecosystems, you don’t want a situation where one company sits too comfortably at the top of the pile.

Of course, it isn’t just the hardware players that we have to thank for improving the gaming experience. The astonishing popularity of third-party multiplayer games like Fortnite have been a decisive factor. For all Sony has sought to control its platform through strict policy, and dominate the market with quality first-party exclusive games, it’s independent third-parties such as Epic Games that have ultimately had a huge input in changing how players are able to engage with content. Had Fortnite not boasted a 78 million-strong monthly player base and among the most played games in the world, I’m sure the cross-platform situation would have progressed much more slowly.

In the end, the combination of an intensely competitive market and pressure from both third-party developers and players as a collective body have helped move gaming toward a more inclusive ecosystem. It’s a huge win for gamers.